Puerto Rico has a massive mountain bike scene, but the majority of this scene lies in the cross country realm. That’s cool, but if you know me, you know I live to send it! A few local groups are more adrenaline-fueled, and I was lucky enough to have the pleasure of meeting and riding with these folks.

The Cabo Rojo Bike and Hike association held their first enduro race about six months ago, and they used this race as an opportunity to announce a really cool development: they won a $10,000 USD grant from People for Bikes in order to improve and sign their local trails! This is huge, as it’s the first time the locals can think of that mainland funds have landed on the island to help with the trails.

A couple hours north east of Cabo Rojo lies the Salinas Gravity Park. This park has hosted downhill trails and races for nearly two decades now. Recently, Victor Figueroa and Eduardo Carbia have made a big push to develop and grow the park into something more substantial. This park is RAD! Complete with a flatbed truck for shuttles, the trails down have multiple options from beginner to double black, 30’ + jump lines.

If you are interested in supporting or visiting the scene in Cabo Rojo, Puerto Rico, be sure to join the Cabo Rojo Bike and Hike Trail Association! 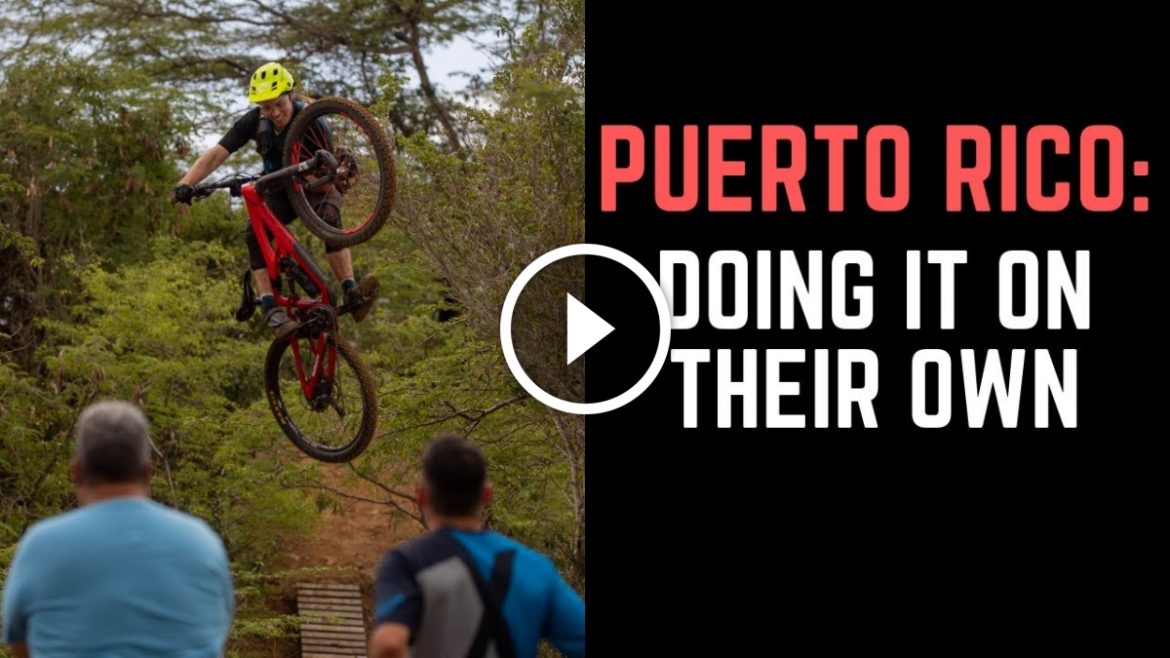 Jeff Kendall-Weed
In a nutshell, this channel is all about mountain biking through my eyes! I love to share my vision of what mountain biking means to me, and hope to inspire others to get as rad as they might desire.