When we started out back on our journey through 2016 Aaron Gwin was set to climb aboard a bike which had never even raced a UCI World Cup before and Danny Hart had still never won one. We were wondering if anyone would be able to beat Rachel Atherton and what, if any, changes were going to be made to Red Bull Rampage.

We had no idea what Danny MacAskill was going to do next or if Brandon Semenuk was still the favorite to take Red Bull Joyride at Crankworx Whistler.

In the wider world of our Sound of Speed series, who knew it would ever be possible to use a whip to topple a tree, rip downhill tracks on a drop-barred CX bike or manual without your feet actually being on the bike? It’s been a year of big breakthroughs and revelations.

Click play on the video above to relive some of the very best two-wheeled moments of 2016. 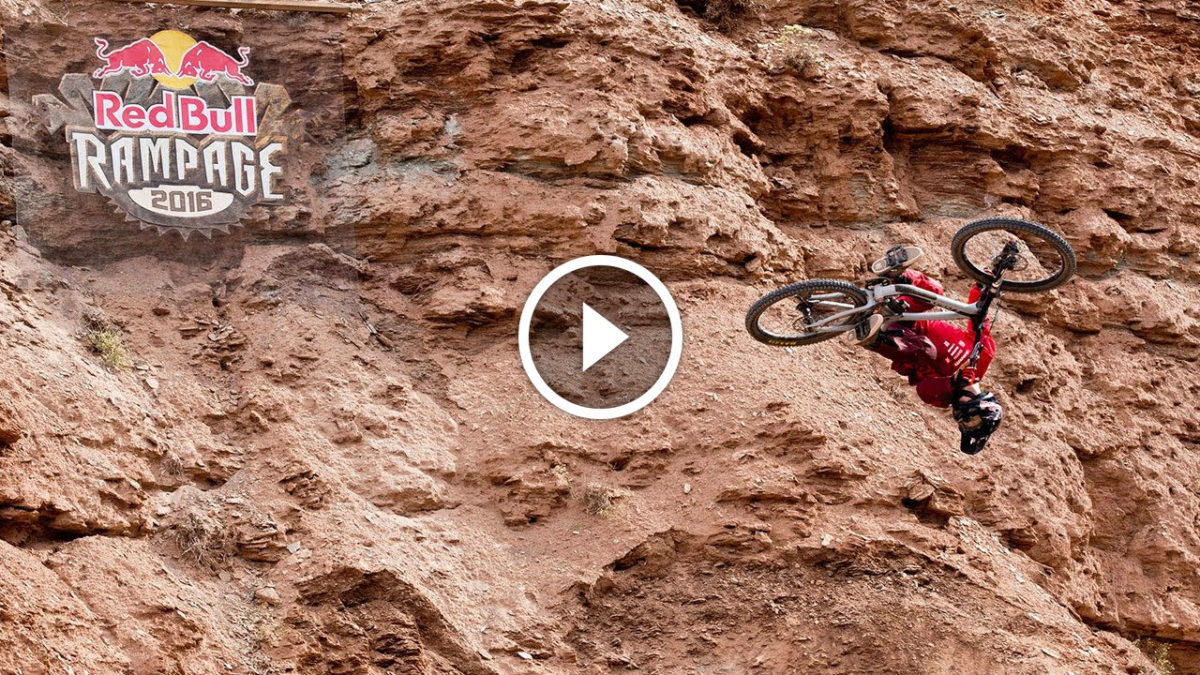