For the past six years, Corey Smith has traded in the comforts of the traditional American lifestyle to follow his passion for mountain biking. Living #vanlife has given him the freedom of time and location to explore some of North America’s most epic riding trails. As summer shifted into fall, there was no zone he’d rather be in than his home state of New Hampshire.

To take advantage of the three new gravity trails at the amazing network in North Conway, New Hampshire, including their first machine-built gravity trail by Tyrol Bike Trails’ Chris Lewando, Corey pointed north. There he met up with north country legend Patrick Noonan. As the leaves turned colors and the trails first became dusted with snow, the boys explored new flow and some classic New Hampshire tech. 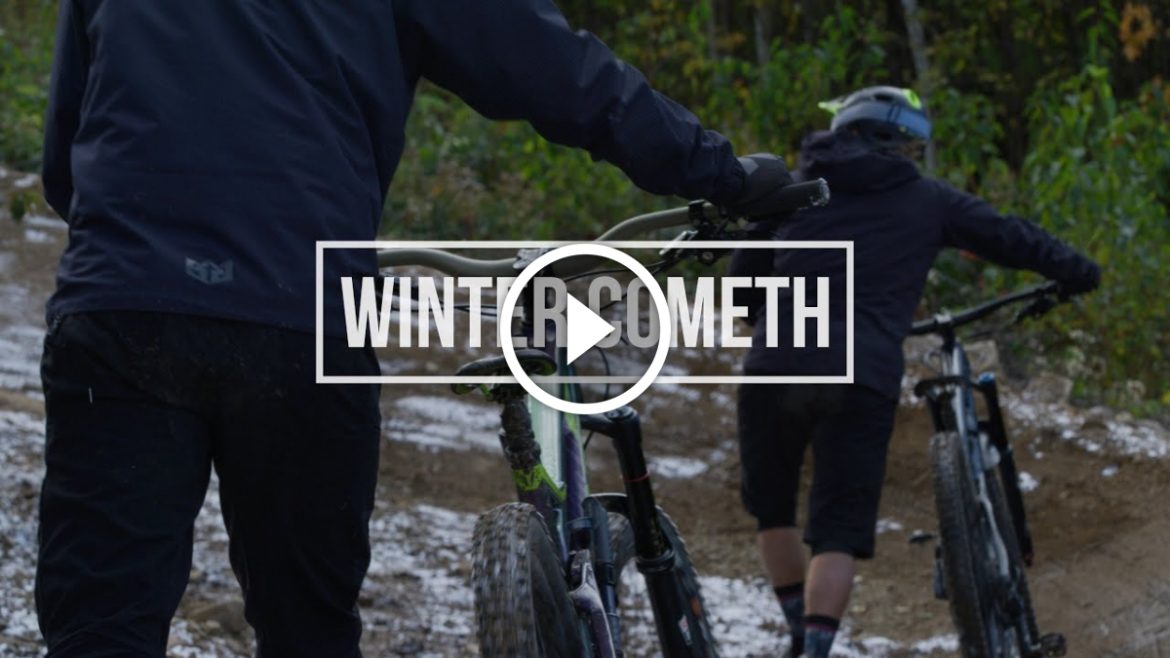