Freeride mountain biker Nicholi Rogatkin (USA) has once again landed a world’s first trick: an off-axis 1080 — known as “The Twister” — on a downhill bike during Suzuki Nine Knights MTB at Reschenpass, South Tyrol, Italy. Rogatkin first attempted and landed “The Twister” on a dirt bike last year and still remains the only athlete in the world to have mastered it. This year’s accomplishment on a downhill bike is even more impressive given that he landed it on his first attempt, not to mention the strength required to spin the heavy, full-suspension bike 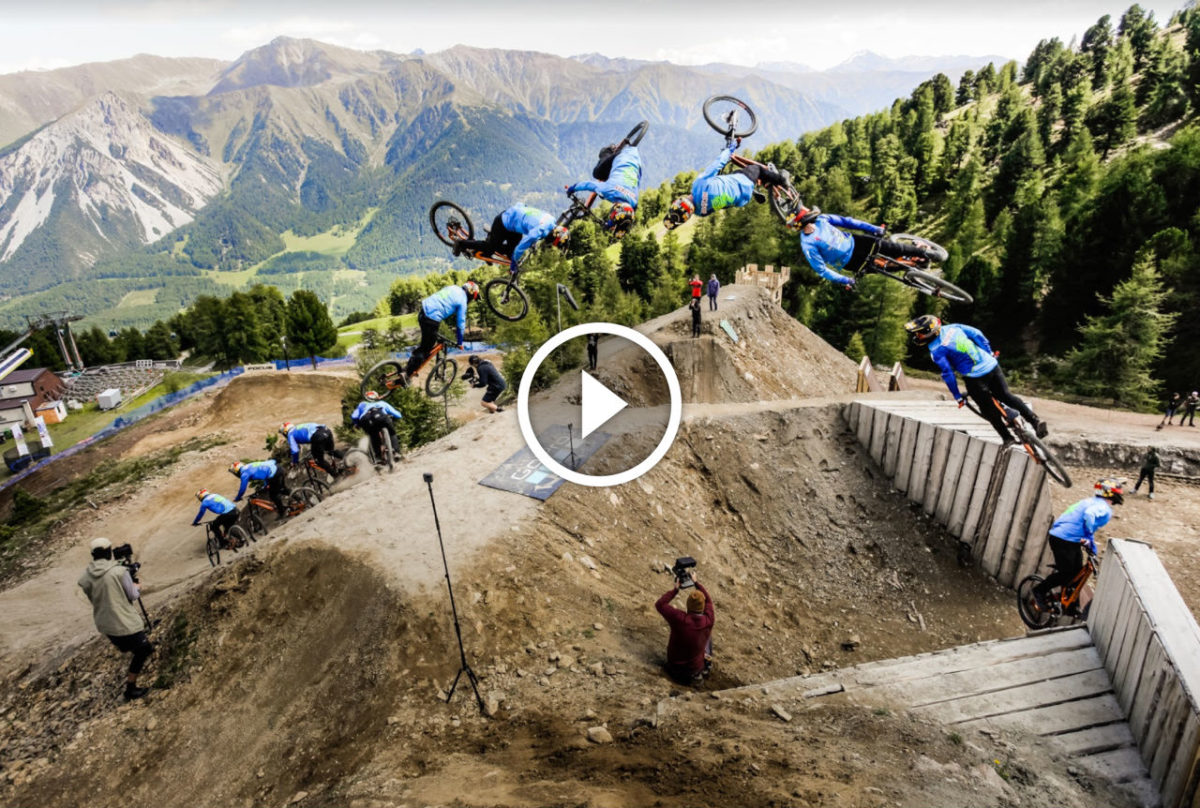 Gear
Bontrager Foray Shoes are a Versatile and Stiff All-Rounder
Gear
Get Away from It All with These Bikepacking Picks
Progression
MTB Coach Shares How to Time Mountain Bike Jumps and...
Community
Rooted Vermont: Business Up Front, Party in the Back—And All...
Subscribe
Login
Please login to comment
1 Comment
Most Voted
Newest Oldest
Inline Feedbacks
View all comments