Two wins in a row for Pompon in the UCI Mountain Bike World Cup, and a sign that she is well and truly back on track after a spate of injuries in recent seasons. She takes the series leader’s jersey as we head into the final two events of 2017.

The Swiss downhill stop of the 2017 World Cup delivered a finals that had everyone on the edge of their seats.

There is perhaps no better place for MTB racing than the Swiss Alps. Lenzerheide hosts the UCI Mountain Bike World Cup tour for the third time, with both DH and XCO races contested in in the Men’s and Women’s divisions. 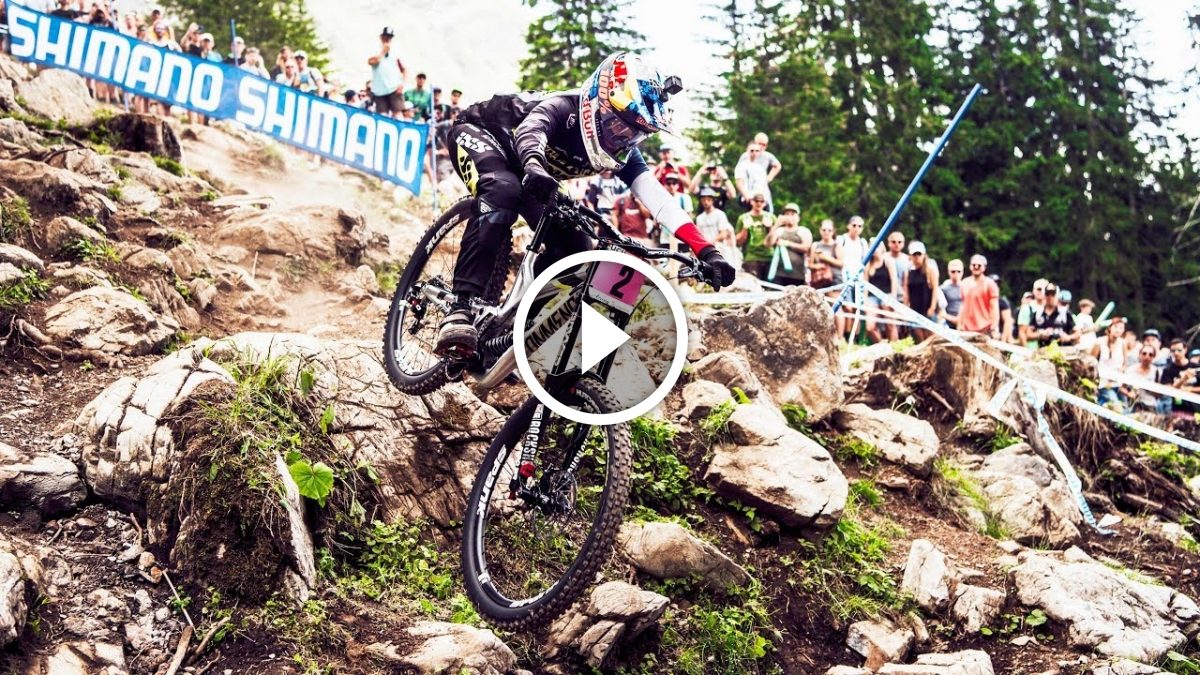