In fitting literary fashion, Jerome kicked off his next career chapter with a trip to Robinson Crusoe Island in the South Pacific Ocean. The island, located in the Juan Fernandez Archipelago, a few hundred kilometers off the coast of Chile, is named after the protagonist in Daniel Defoe’s famous novel of the same name. Like Cousteau, Verne and Clementz himself, Foe seemed to enjoy change throughout his career. Unlike the island in Defoe’s “Robinson Crusoe” island, though—which is known in the book as The Island of Despair—Jerome found little despair on the Robinson Crusoe Island he visited. Jerome’s island instead featured a welcoming native population, his arrival on the island came courtesy of a small propeller plane instead of shipwreck, and his subsequent rescue happened days, instead of years, later.

It was adventure nevertheless, with all the requisite discovery and breathtaking scenery. And yes, there were trails there, begging to be ridden. It was a place, like many to come, that Jerome seems duty bound to share with others in his own unique way, like the storytellers of the past did in theirs. 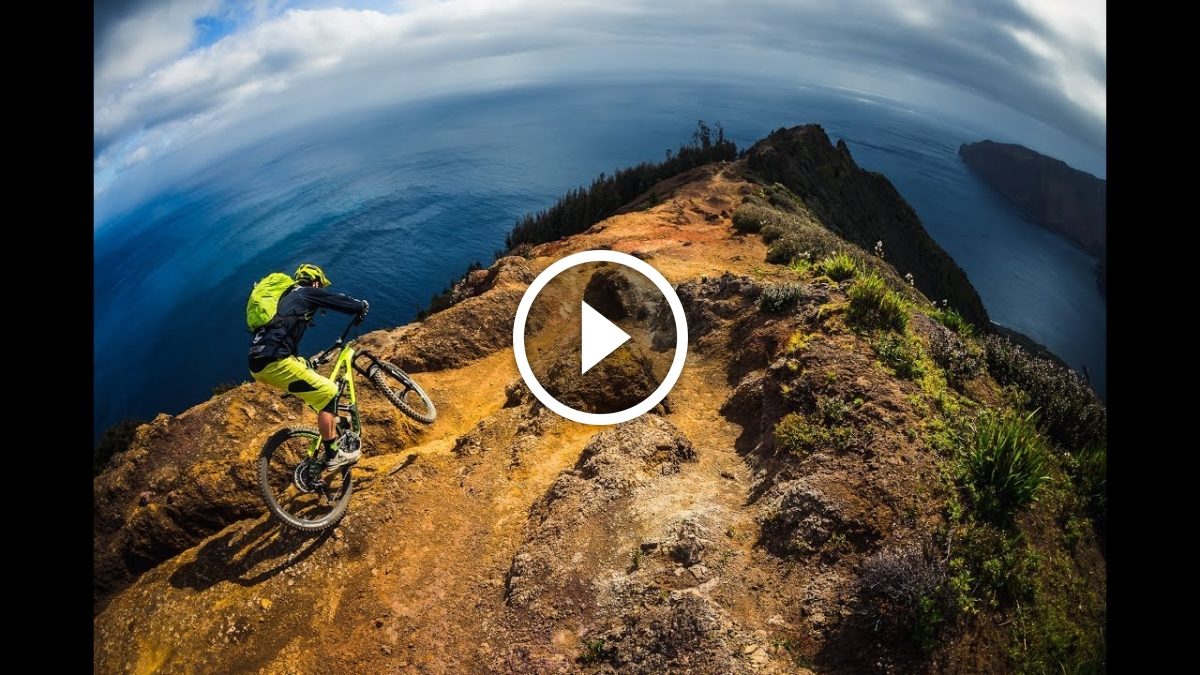