KC Deane is what could be best described as a globetrotting adventurer. Equally adept on two skis as he is on two wheels, he’s as excited about unspoiled backcountry powder as he is loamy singletrack. Not many athletes can claim a pro status in both skiing and mountain biking, resulting in a diversity that includes covers of skiing magazine, as well as having ridden Red Bull Rampage (which he did in 2014). 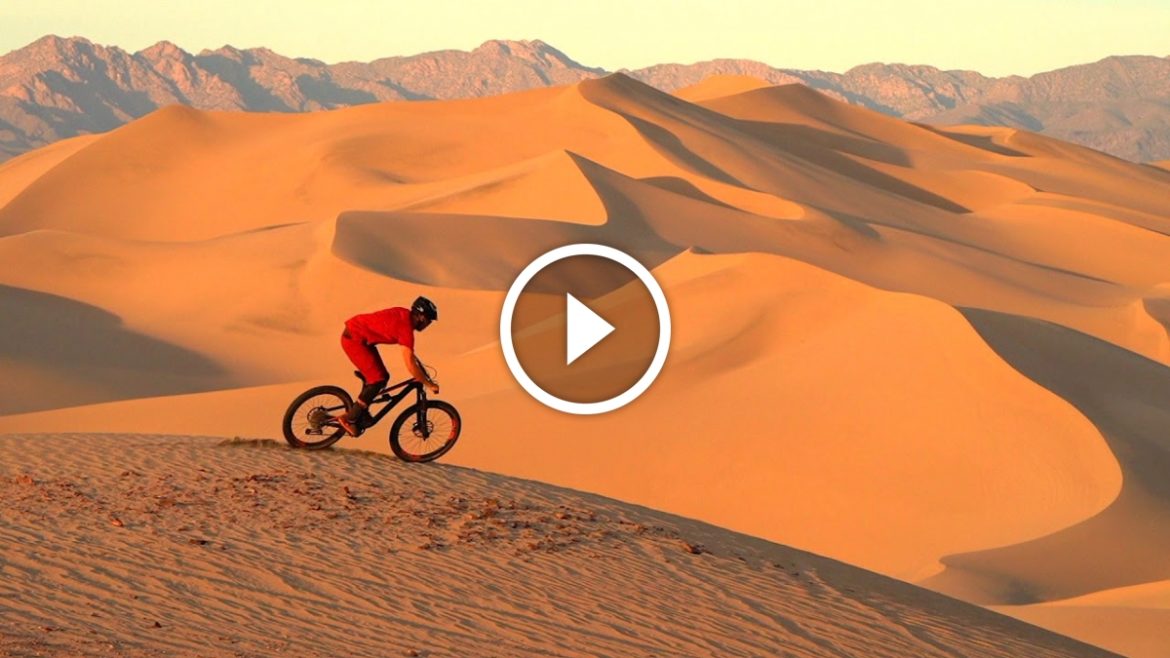