After a two-year hiatus, Maxxis’ Rubber Side Down series returns for an epic fourth season. This year, Rubber Side Down follows the Crankworx World Tour, and each episode will feature an in-depth, behind-the-scenes look into some of the biggest personalities in mountain biking

In the first episode of the fourth season, Maxxis cameras captured slopestyle athlete Emil Johansson as he prepared for the first competition of the year, the Maxxis Slopestyle in Memory of McGazza. Emil spent most of the 2018 season off his bike due to health issues involving both his back and immune system. In August of last year, Emil shocked the mountain biking world with a fourth place finish at Red Bull Joyride after ten months away.

Fast forward to March of 2019, and Emil arrived in Rotorua healthy and focused with a bag full of huge tricks. The week progressed well as Emil became comfortable with the course and dialed in his contest run. Unfortunately, a huge slam in practice the day before the contest put his hope for a podium finish in jeopardy; what we expected would be a triumphant, feel-good episode turned more complicated as Emil wrestled with the after-effects of the crash and some tough decisions. That’s where our story begins. 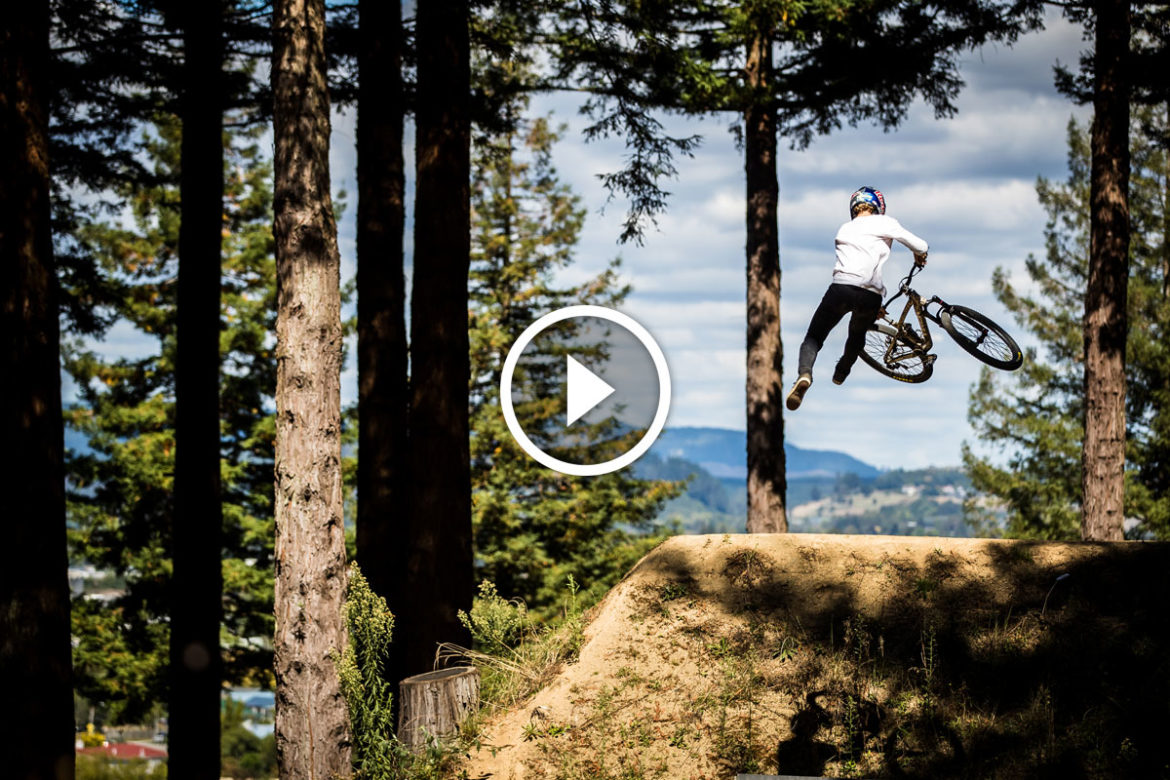