Hailing from different sides of the world, Amir and Tyler grew up in very different places with a distinct variance in cultures. They’ve been competing against each other at various events across the globe for years, always trying to edge each other out in the name of competition.

However as time passed, there were two things about their individual character traits in which they realized they reach a common ground; the love for riding, and the love for digging. In this two part web-series, Amir and Tyler aren’t only traitors to their own countries and principles as competitors while visiting each other’s hometowns, but they’re also traders of riding spots, ideas, and cultures.

In part two of Traitors, we join Amir Kabbani while he visits Tyler McCaul in his hometown of Aptos, California. 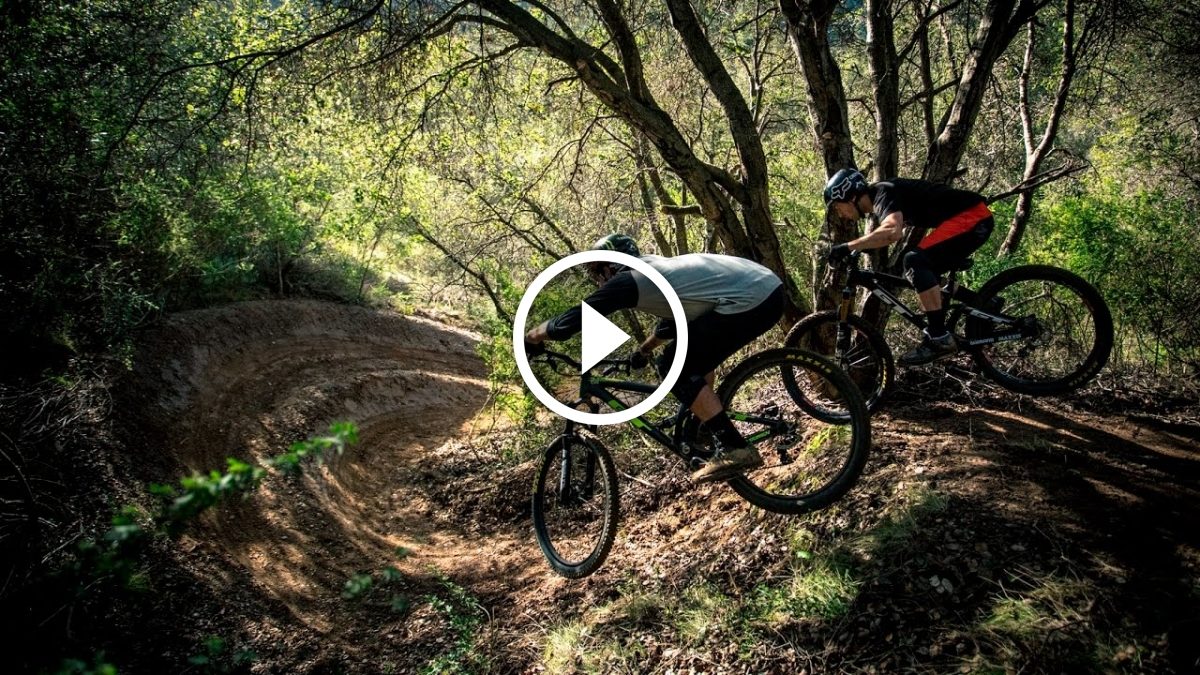