Descenders is an all-new downhill mountain biking video game from developer RageSquid, published by No More Robots. The game is set to release on Steam on February 9th, 2018 for PC, Mac, and Linux.

“A deep physics system and full controller support allow players to string together incredible trick combos, as you make your way down the mountain and attempt to reach the bottom with as few scratches as possible,” according to a press release.

No two runs are the same, according to the release: “Procedurally generated worlds mean that no two runs are ever the same, while nerve-racking Boss Jumps truly sort the casuals from the pros.”

Even more GIFs and screenshots: 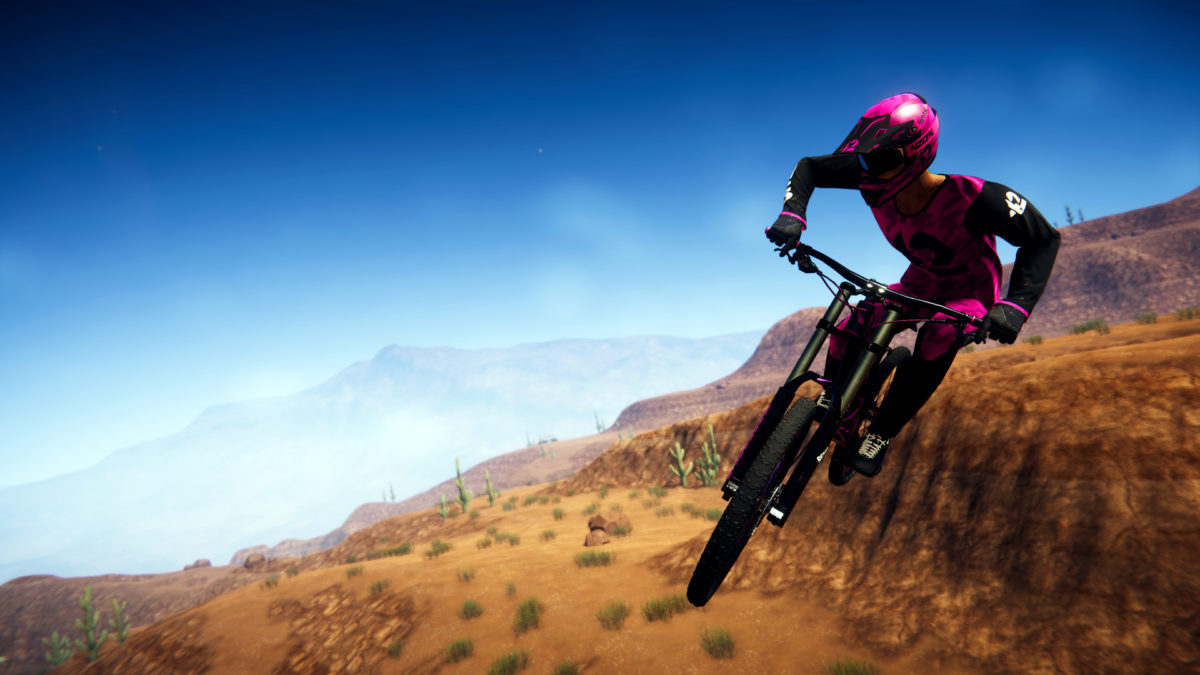 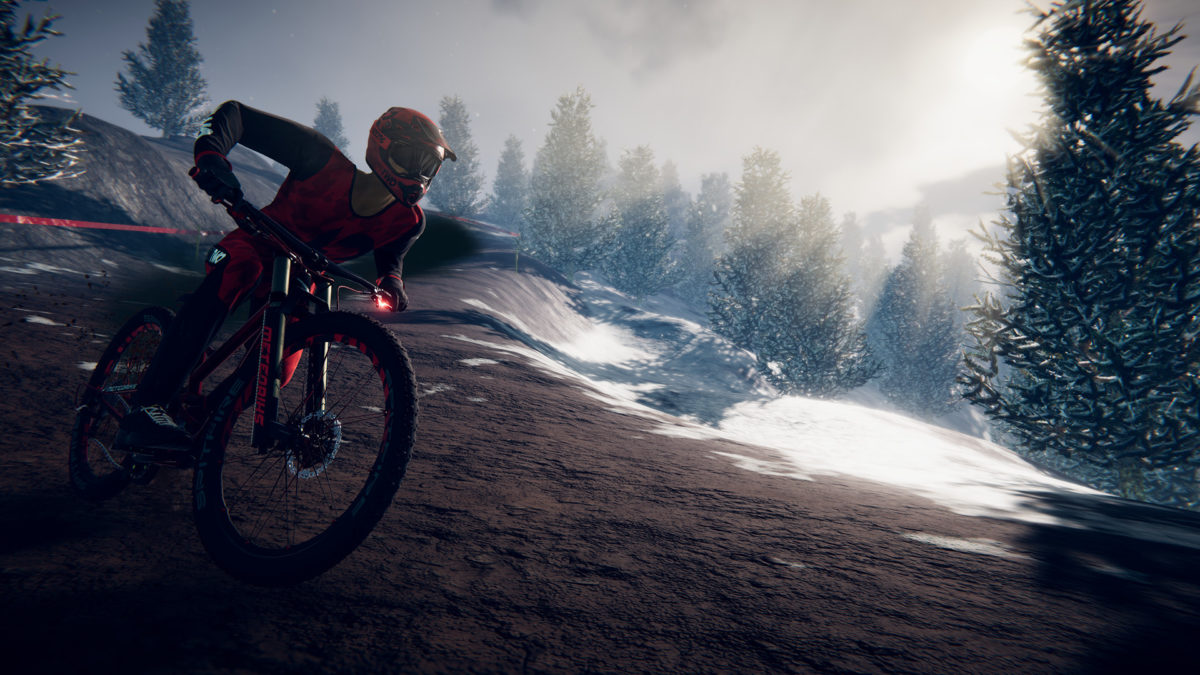 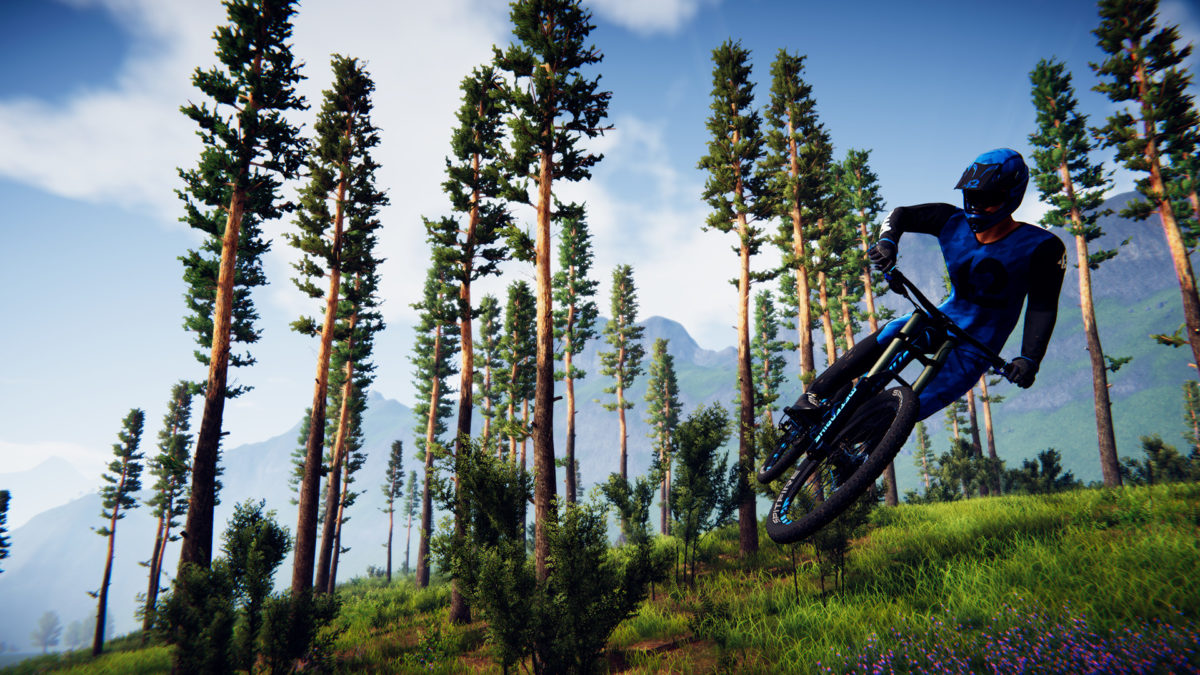 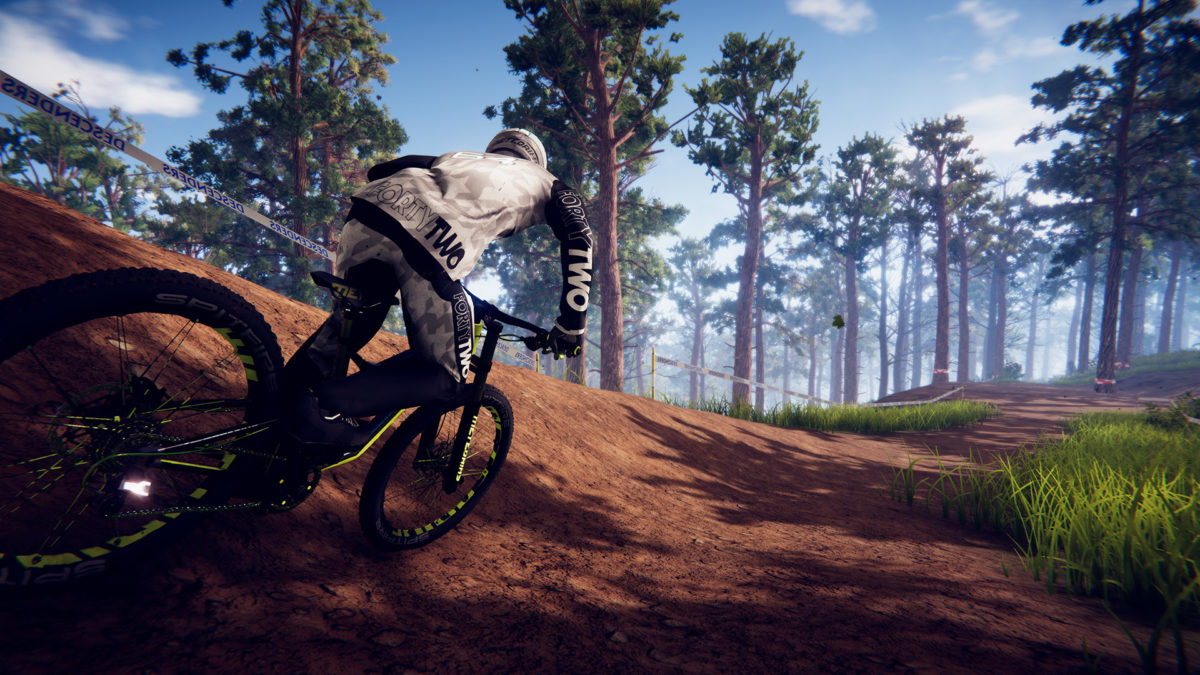 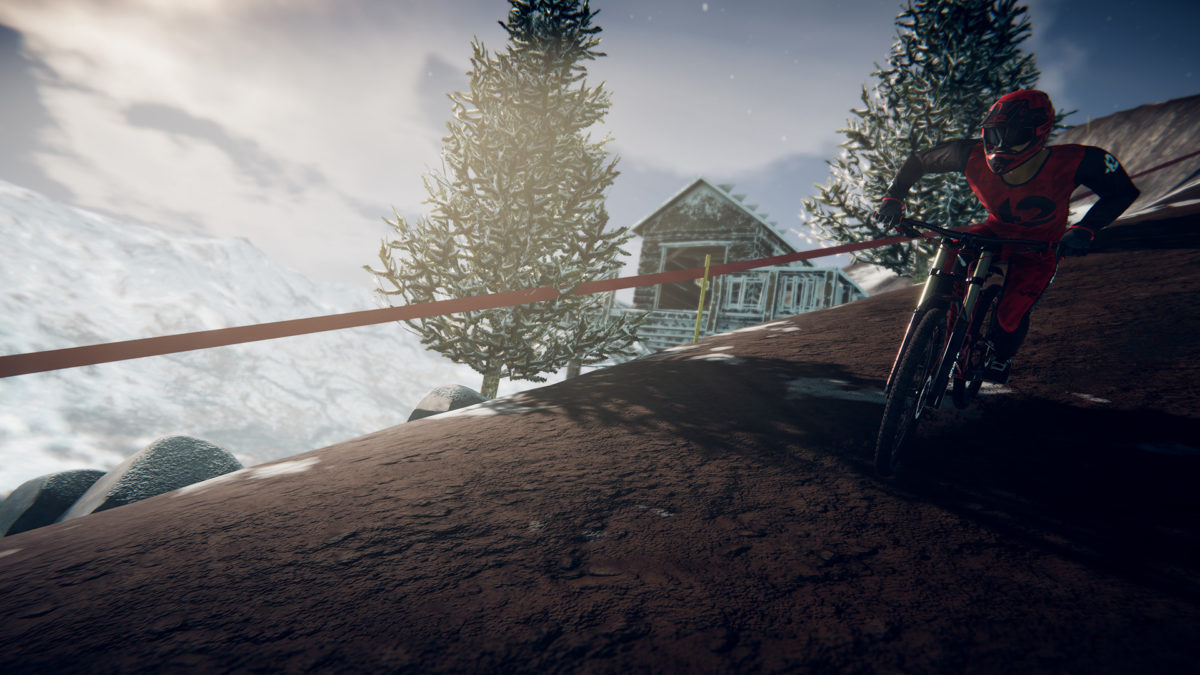 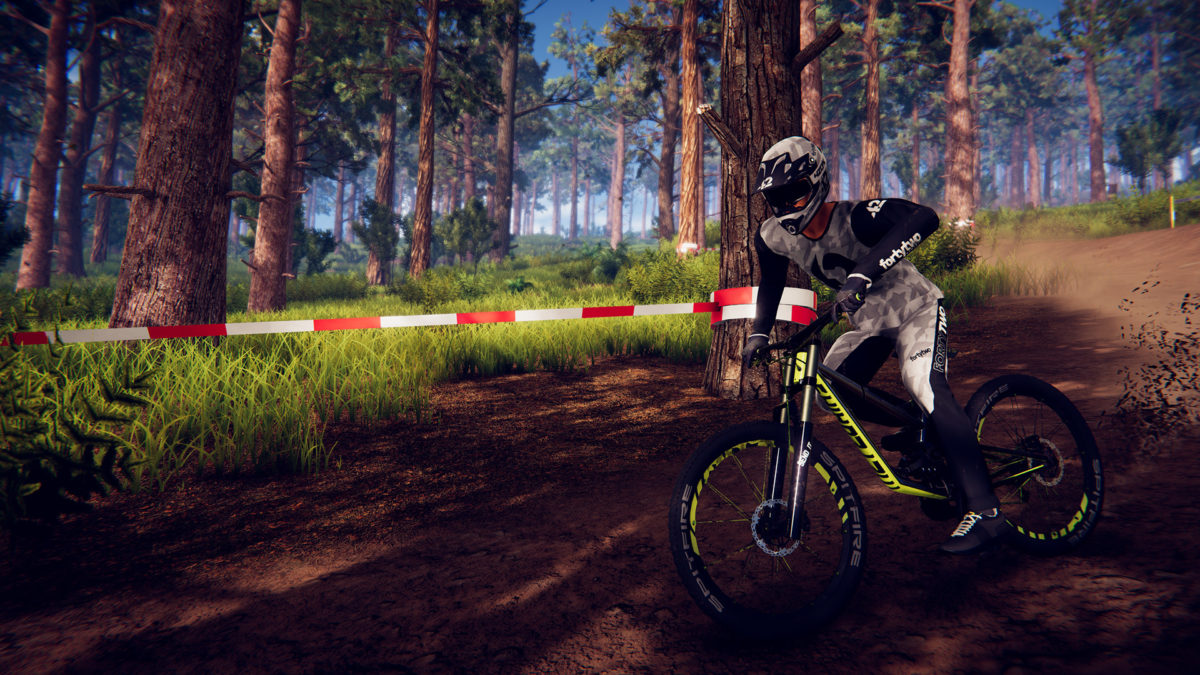