Danny Hart was victorious in Mont-Sainte-Anne, scoring his second World Cup win in a row, laying down a special run that pushed the limits of the course. The 24-year-old, also known as the Redcar Rocket, finished 0.669 seconds ahead of last man down the hill Aaron Gwin, despite Gwin clawing some time back towards the end of his run. With this win, Hart has bought himself a chance at snaring the overall title. Now all eyes turn to Vallnord, in Andorra… 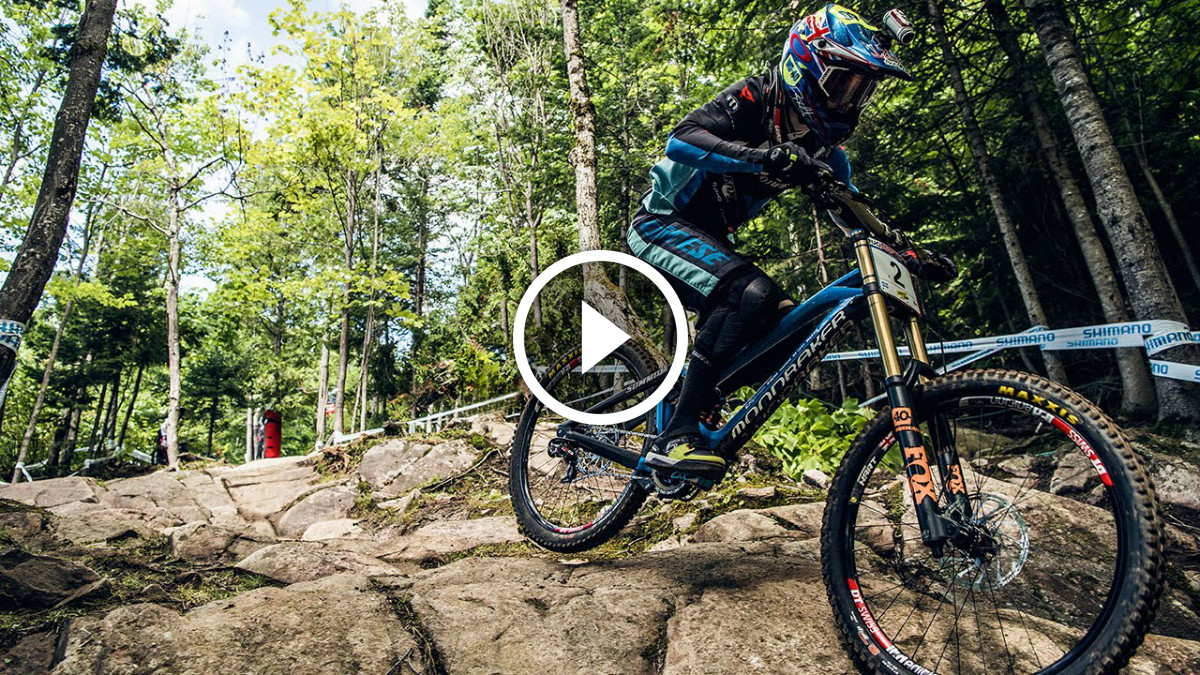