Joey Schusler found his love for mountain biking at the ripe age of 13. As a young teenager, few things rivaled the exhilaration. He set his sights on racing professionally, and by 2010 was doing just that as part of Yeti’s World Cup team. Yet for as fun as racing was, Joey soon fell in love with bikepacking, a change in direction that would provide new meaning to life on the bike.

About this Series: With roots in Boulder, CO, the mountains have been a formative force in Joey Schusler’s life. However, after nearly a decade of racing—climbing the ranks from local races to the UCI World Cup—his focus began to shift toward filmmaking, seeing how far his bike could take him, not just how fast he could go. In the years since, he’s traveled the world with his camera, bike and best friends, exploring rugged and remote areas, telling the stories of places and their people. For Joey, adventuring is not only a lifestyle, but an art form. 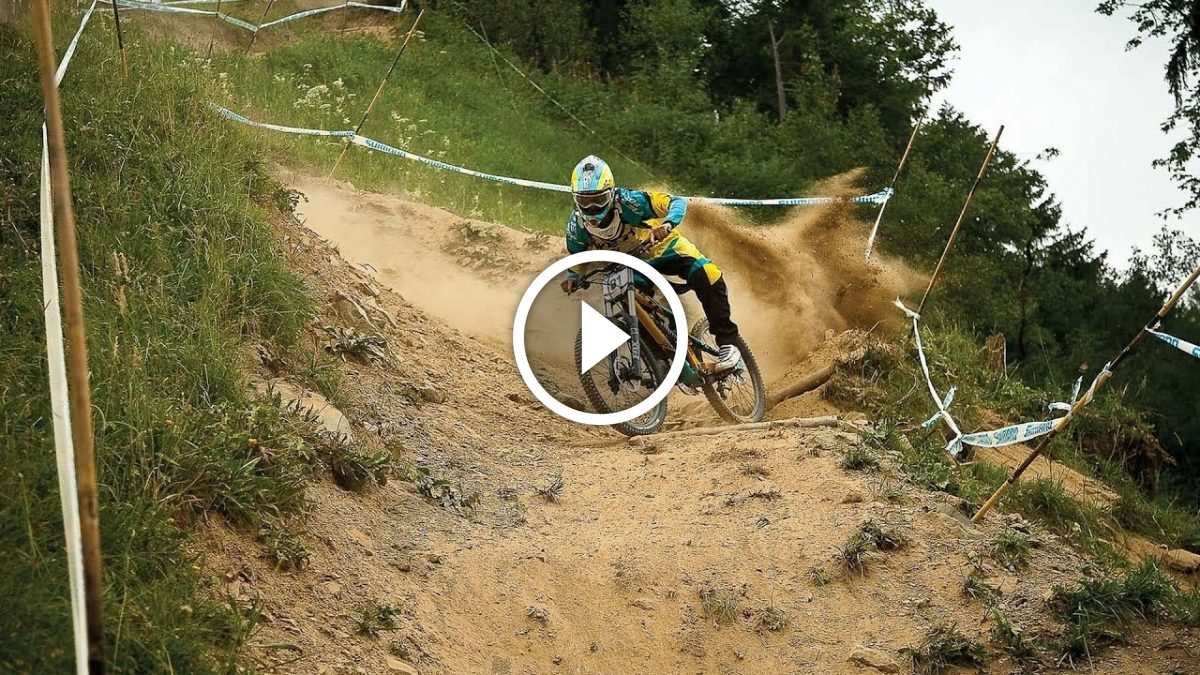