Aaron Gwin is a born racer who loves to compete. The four-time World Cup champion’s hunger for success still burns bright for what will be his 10th season on the downhill circuit. In the final episode of our Off-Season series, Gwin invites Enduro World Series racer Richie Rude to train and ride with him out on the La Cresta trail in California. 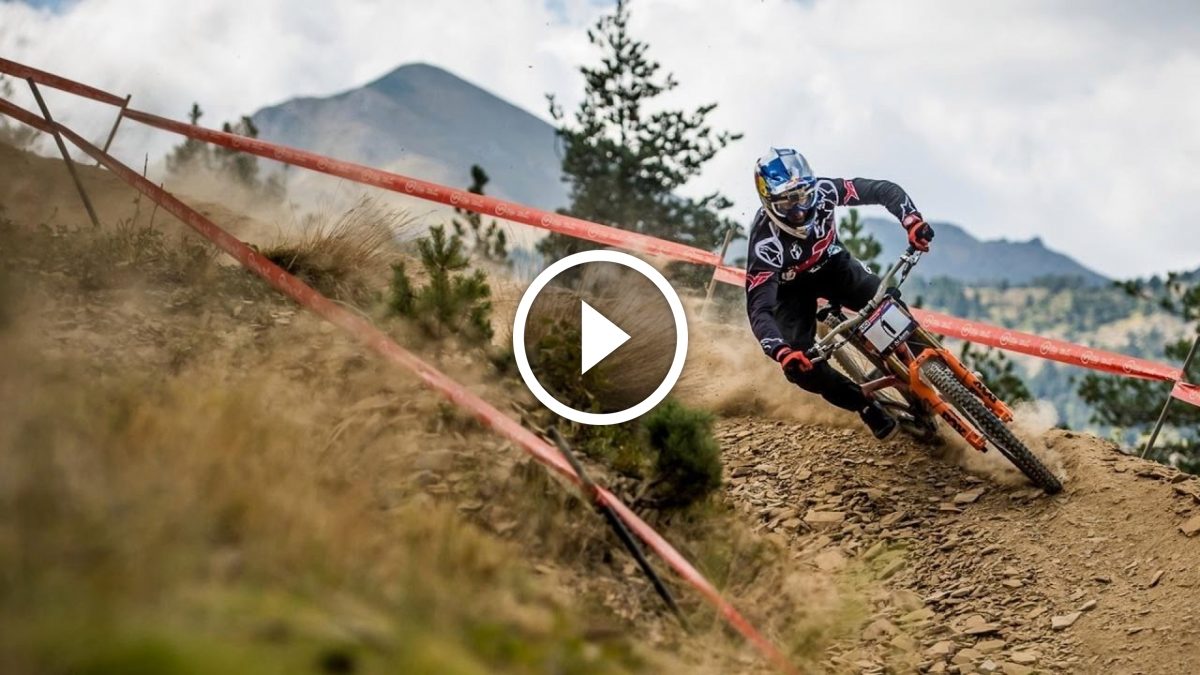 Training
Strengthening your Posterior Chain for Mountain Biking [video]
Repair
Video: How to Change Pedals - Remove and Replace Your...
Videos
Video: In the Know - Connor Fearon
Downhill
Video: Top 10 Bike Park Tips - Get The Most...