Catch-up with five-time UCI DH MTB World Cup Champion Aaron Gwin as he prepares for the upcoming 2019 season with the new-look Intense Factory Racing team. Joined by US National DH Champ Neko Mulally and Australian shredder Jack ‘Shark Attack’ Moir, Gwin’s on the hunt for a sixth UCI World Cup Overall title. The relatively new Intense M29 downhill bike is a racing thoroughbred which, when married up with one of the most successful riders in the history of the sport, will surely lead to a major assault on the World Cup record books in 2019. 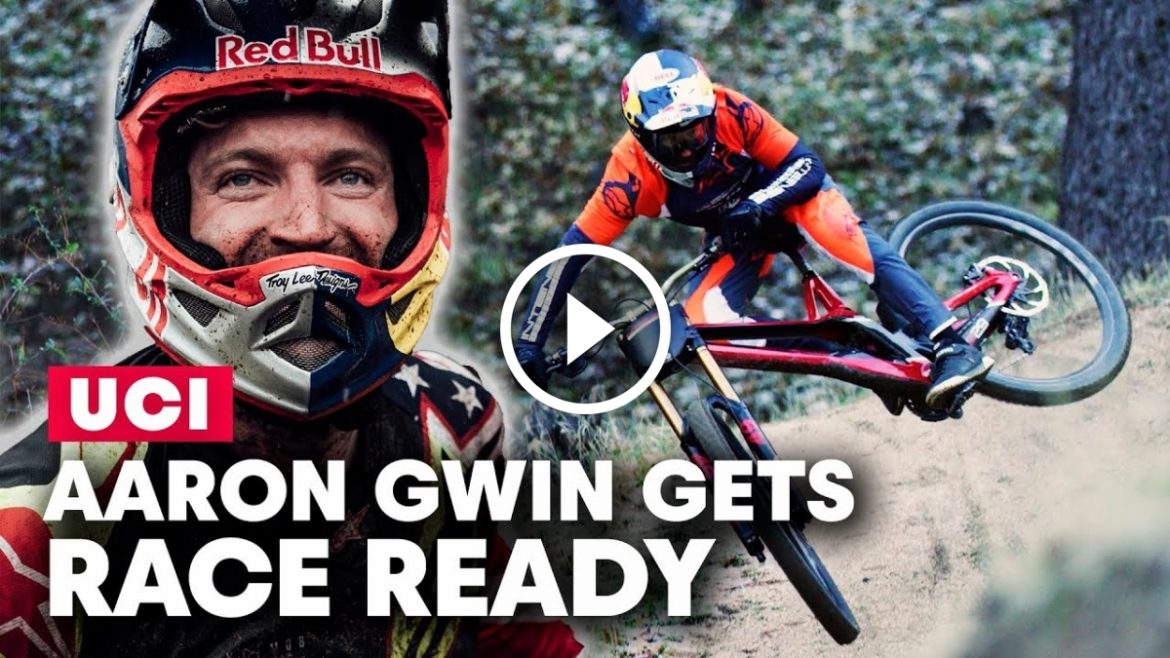