Carbon Fiber manufacturing is a labour intensive process that can produce lightweight, complex frames with many different combinations of attributes desirable for bicycles.

What is a carbon Fiber?
A Carbon fiber is a long strand of material made from carbon atoms. Thousands of these are spun together to make a yarn, which are then combined with resin to make carbon sheets.

What’s a layup?
A carbon layup is a combination of these sheets, laid into a mould, usually around a bladder, before being baked or cooked in order to harden them into the frame shape.

Where is it made?
Most major carbon bikes come from a handful of state of the art factories in Asia. These factories have been producing carbo fiber bikes and products for decades.

How strong is it?
Super strong! Carbon can take a lot of cosmetic damage before becoming compromised and even then can be repaired much easier than other materials!

Fakes
As with most things in life, if it looks too good to be true, it probably is! A fake frame will be from a budget knock off mould and will have a fraction of the engineering and development behind it to make it he bike it is!

Carbon is still being developed as a material! Meaning bikes have got a long way to go to becoming stronger, lighter and more affordable 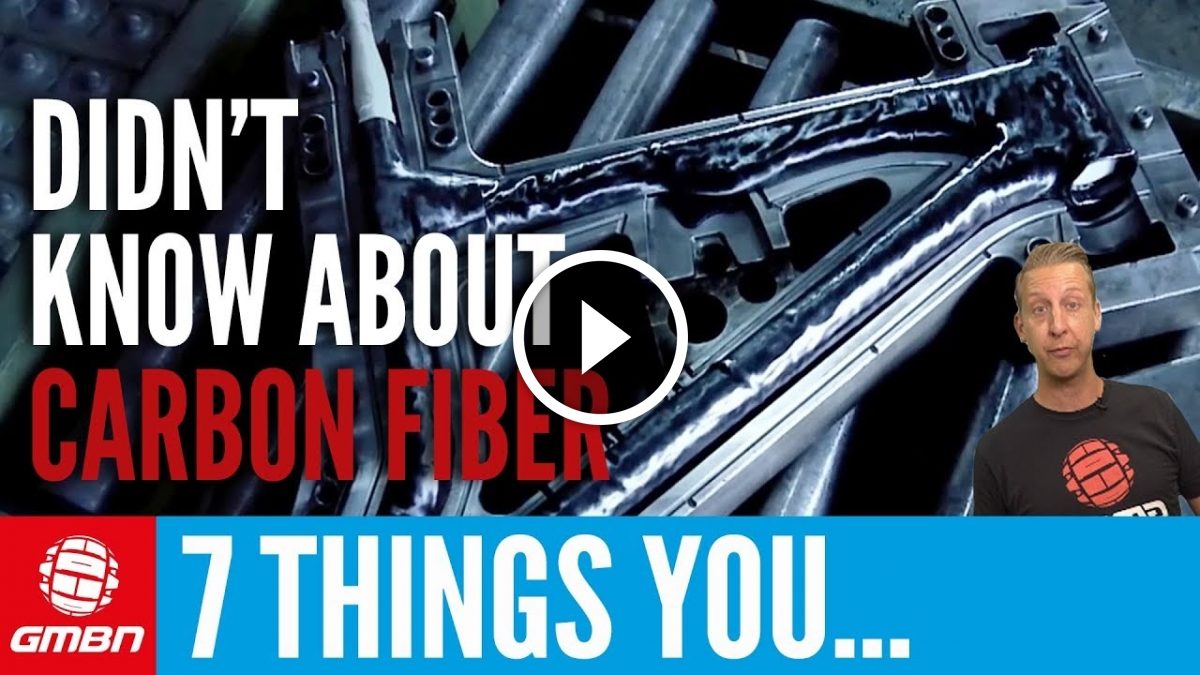