Watch one of the slickest female riders on the planet fly down Welsh trails in the latest episode of Sound of Speed and find out what she had to say about the shoot.

Veronique Sandler is one of the most-talented bike handlers currently on the women’s mountain bike scene. The New Zealand native relocated to the south west of the UK some years ago. Initially, she was part of the traveling caravan on the well-trodden Mercedes-Benz UCI World Cup circuit, but she eventually switched her focus to simply riding for the sheer thrill of it.

Her stock has been rapidly rising, fuelled by her canny use of social media apps such as Instagram (where she has no fewer than 54k followers) to showcase her flat-out yet smooth riding style. We decided that it was time to pair her up with renowned lensman Robbie Meade to create her very own Sound of Speed edit. 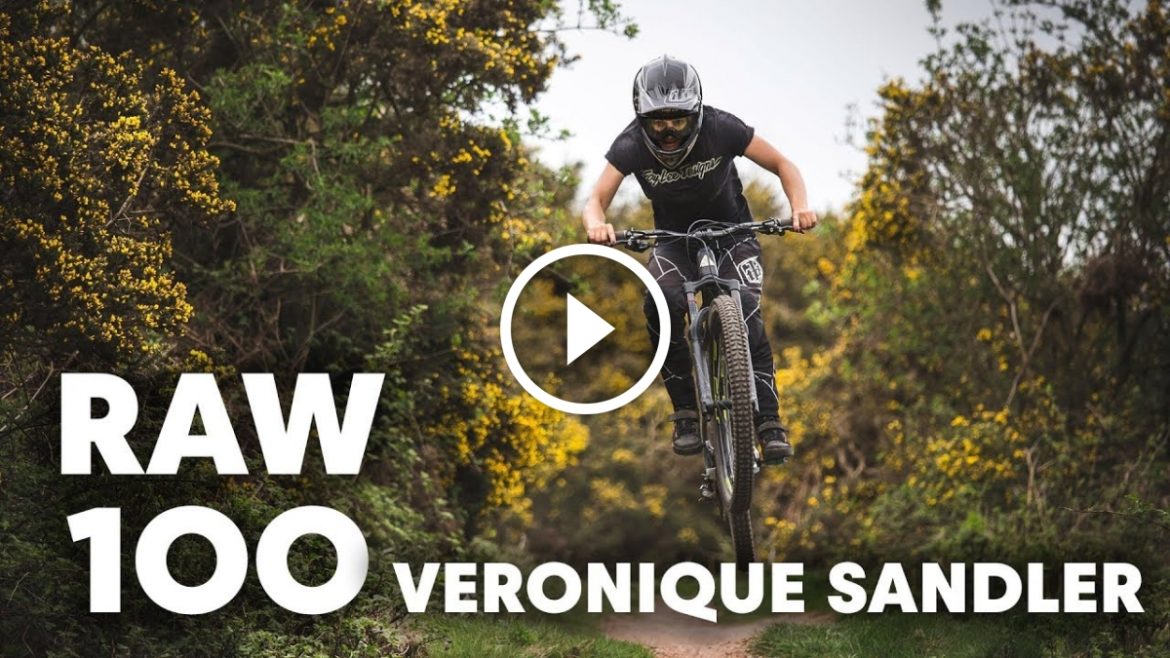