The Yeti/Fox Racing team gets a shot of new blood this year with the high style and gravity expertise of Cody Kelley, winner of the 2014 Dual Slalom at Sea Otter. Kelley comes under the wing of 2016’s team leader and Enduro World Series (EWS) Champion Richie Rude, a five-year Yeti veteran racer who came on board at the age of 16 before taking the 2013 Junior DH World Champion title. Despite his young age, Rude’s experience and two world championships will prove valuable as the team continues to focus on enduro. Returning riders Mike West, Chris Heath, and Josh Snow round out Yeti’s national squad. 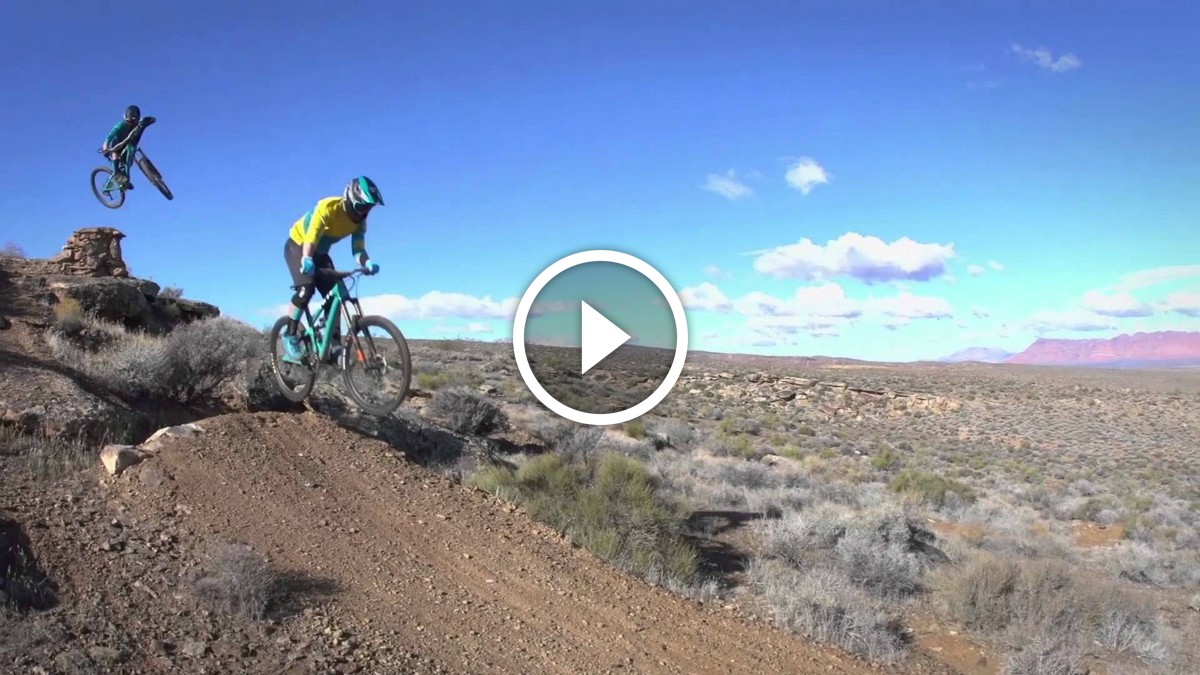