VIRGIN, Utah — Nicholi Rogatkin has had a breakout year. After proving himself on the FMB World Tour by ending up in third place in overall points coming into his second appearance at Red Bull Rampage, he’s been working hard to improve his skills in a big mountain venue.

In Thursday’s qualifying round, however, Rogatkin suffered one of the scariest crashes in Rampage history (see it in the video below). But as medical personnel attended to him, he stood, wiped himself off and put his helmet back on. The tough-as-nails Boston rider then proceeded to sail over the hugely intimidating canyon gap and followed it up with a backflip at the end of his run.

His unwavering drive to mount up and complete his run surely earned him a new legion of fans, not to mention a truckload of ironman points. Despite not qualifying for Friday’s final, Rogatkin proved he could hang in the often unforgiving world of big mountain riding. 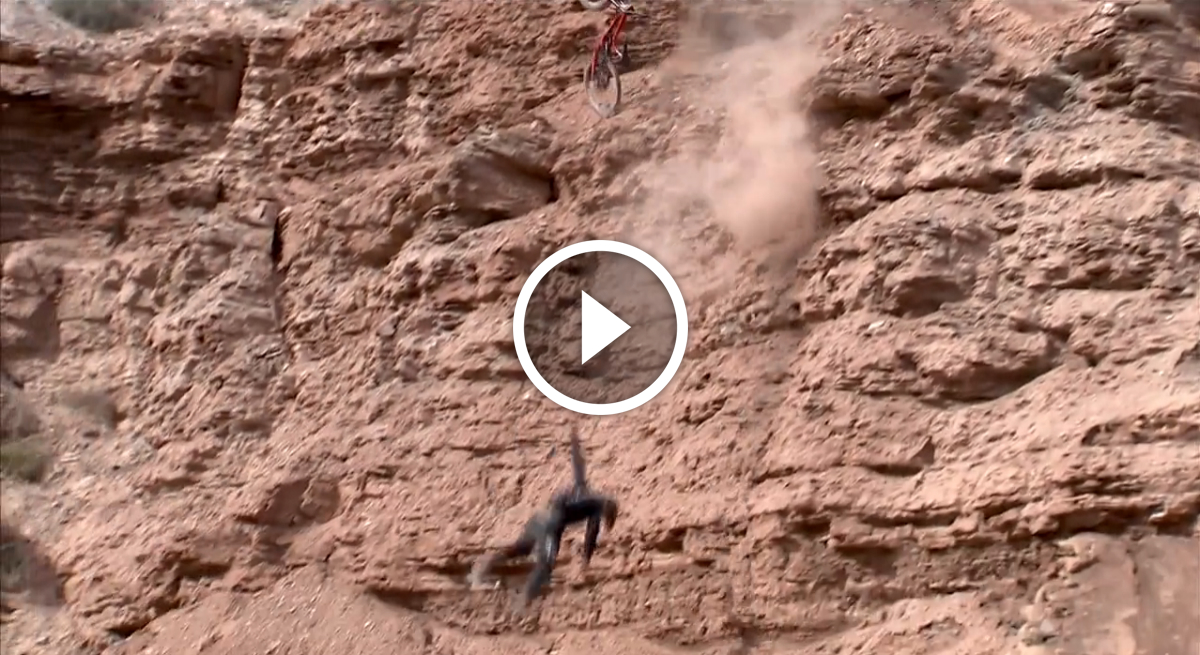