The Rider & The Wolf – Trailer 2 from Grit & Thistle Film Company on Vimeo.

A second trailer has been released for The Rider & The Wolf, the upcoming film about Mike Rust, “the Mountain Bike Hall of Fame cyclist who disappeared without a trace in Colorado,” according to Grit & Thistle Film Company.

Check it out now! 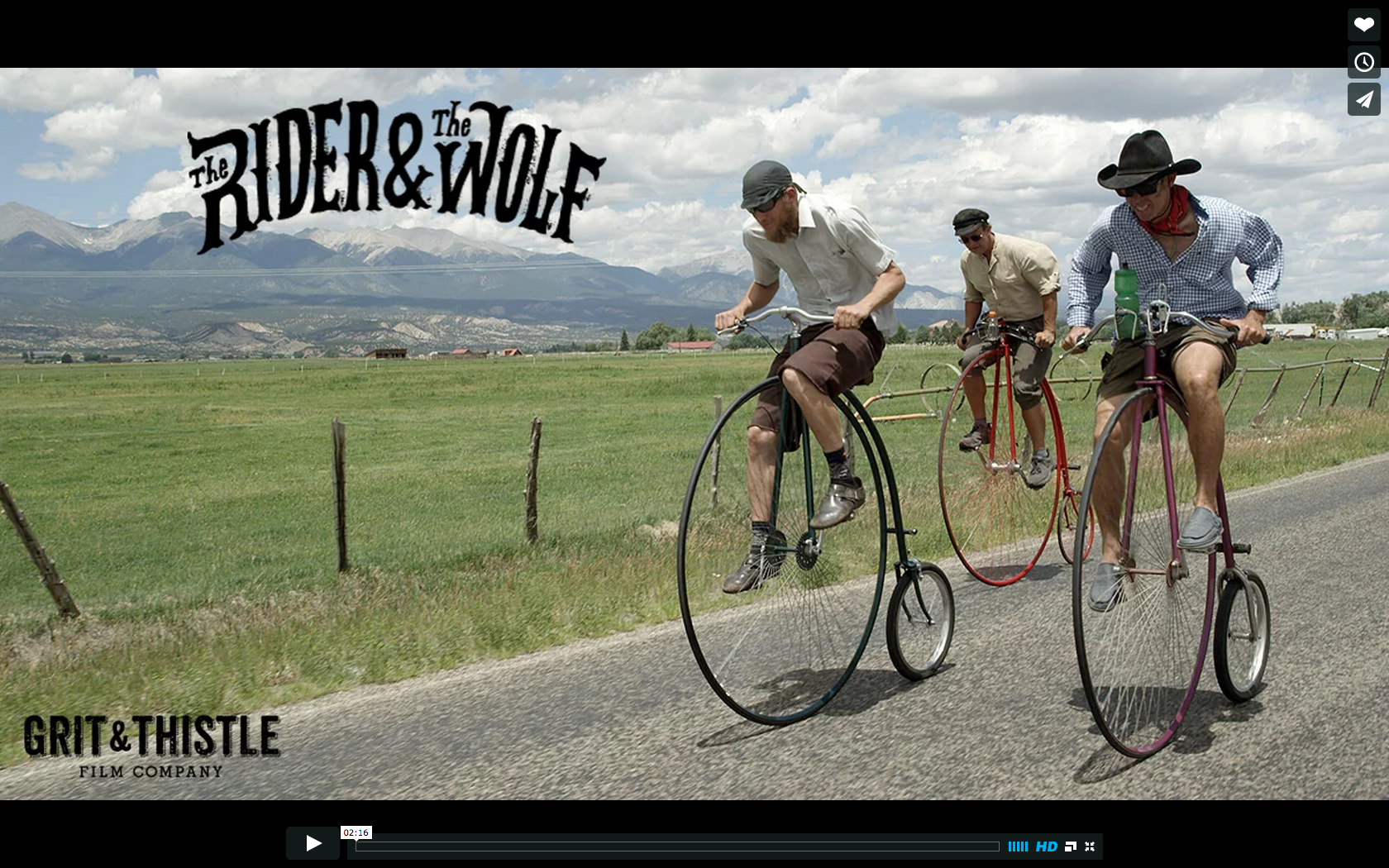 Sponsored
Brevard, North Carolina is a Mountain Biker's Paradise
Community
These Women Saw a Void in the MTB Apparel Marketplace...
Gear
Quick Question: How Do I Know When it's Time to...
Gear
The Budget-Friendly 2021 Schwinn Axum DP is In for Test
Subscribe
Login
Please login to comment
0 Comments
Inline Feedbacks
View all comments
Tags: Videos | mike rust, the rider & the wolf, trailer, video
First published April 10, 2015 @ 7:00:57