If Brett Rheeder’s 2014 Red Bull Rampage performance is evidence of anything, it’s his ability to adapt. The slopestyle specialist never skipped a beat as he throttled down from the peak, and while his run may have been a little over-groomed – judges prefer a raw line – his riding was anything but modest.

A big flat-drop-backflip led to a 360, and then to a few more step-downs and a no-look backflip – maybe the best backflip of the competition – on the Polaris RZR booter, along with a stylish tuck-no-hander into the final hip on his run.

If Rheeder had not perfected the build on his line so much, there’s a good chance a more raw line build might have taken him to the podium. Watch for big things as the kid gets more comfortable in the rough stuff. 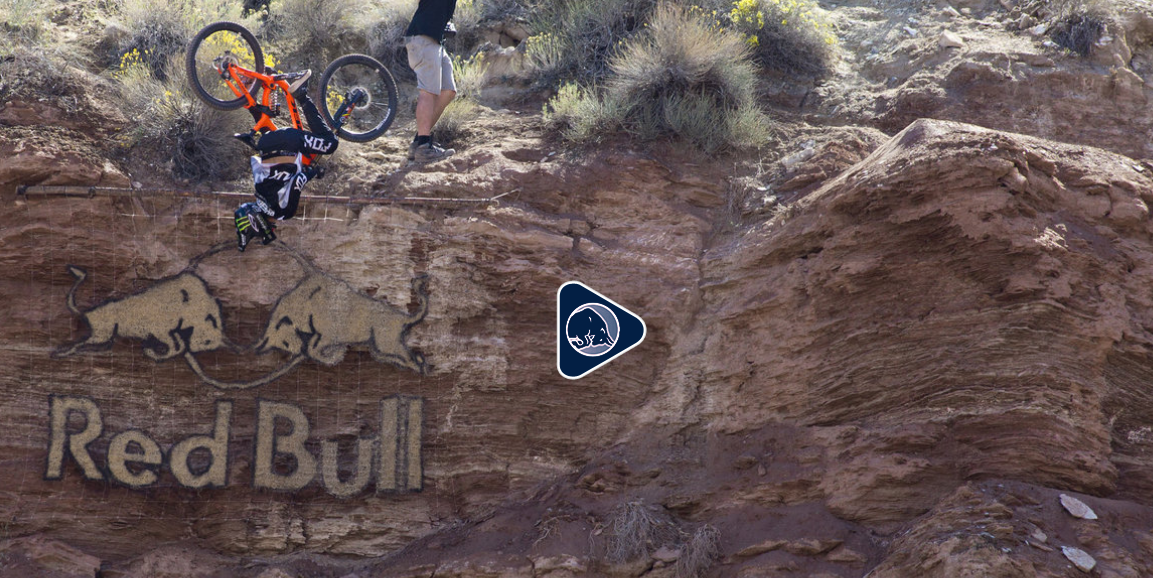