East Burke Vermont plays host to one of the best trail networks in the country – The Kingdom Trails. Vermont Native Alex McAndrew is lucky enough to have these trails right in his backyard and takes full advantage of everything they have to offer. Over the past couple months, Alex and I have teamed up to create our fourth short film “Patrolling The Kingdom.” Enjoy!
Directed, Filmed, and Edited by Henry Miles and Alex McAndrew
@henrymmiles
@bikesmcandrew
Thanks to Transition Bikes, Fox Racing Shox, The Kingdom Trails, and Novatec for their support.
Music:
“Light Me Up” – Bronze Radio Return 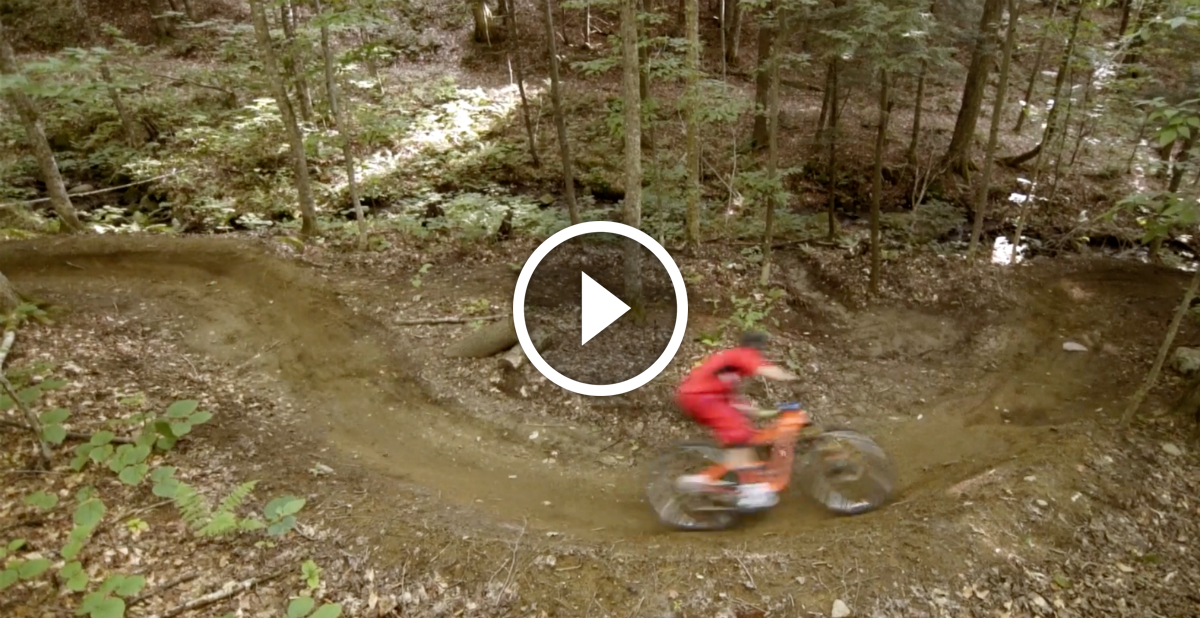 Gear
OneUp Has Another Steerer Tube Tool Option With Additional Functions
Gear
Clipped In for the Win: 9 Hard-Charging Clipless Pedals Scraped...
Progression
MTB Riding Position Breakdown: The How and the Why
Trails
Why Some Mountain Bike Organizations are Rebranding: An Interview with...
Subscribe
Login
Please login to comment
1 Comment
Most Voted
Newest Oldest
Inline Feedbacks
View all comments

If you haven’t ridden the Kingdom, you NEED to add it to your bucket list. Epic trails!