When we set out to film a launch video for the Maiden, our new carbon downhill bike, Thomas Vanderham immediately knew he wanted to do something a bit different. No tech-talk, no drama, just letting the bike speak for itself.
Through the spring of 2015 he and a small crew of dedicated builders dug a custom track that reflected his vision. And, working with a dream team of Matt Miles, Anthill Films, and Sterling Lorence, we captured the raw aggression and confident stamp that he puts on everything he rides.
Thomas worked closely with the engineering team during the Maiden’s nearly four years of development, and seeing all that work come to fruition is awesome.
FULL STORY: bikes.com/maiden
A film by Matt Miles
Presented by Rocky Mountain Bicycles
Filmed by Matt Miles & Anthill Films
Featuring Thomas Vanderham
Edited by Matt Miles
Produced by Brian Park & Thomas Vanderham
Music: “Violent Shiver” performed by Benjamin Booker, courtesy of ATO Records & by Arrangement with Hidden Track Music. itunes.apple.com/us/album/benjamin-booker/id868265701
Lead builder: Luke Beers
Still photography by Sterling Lorence 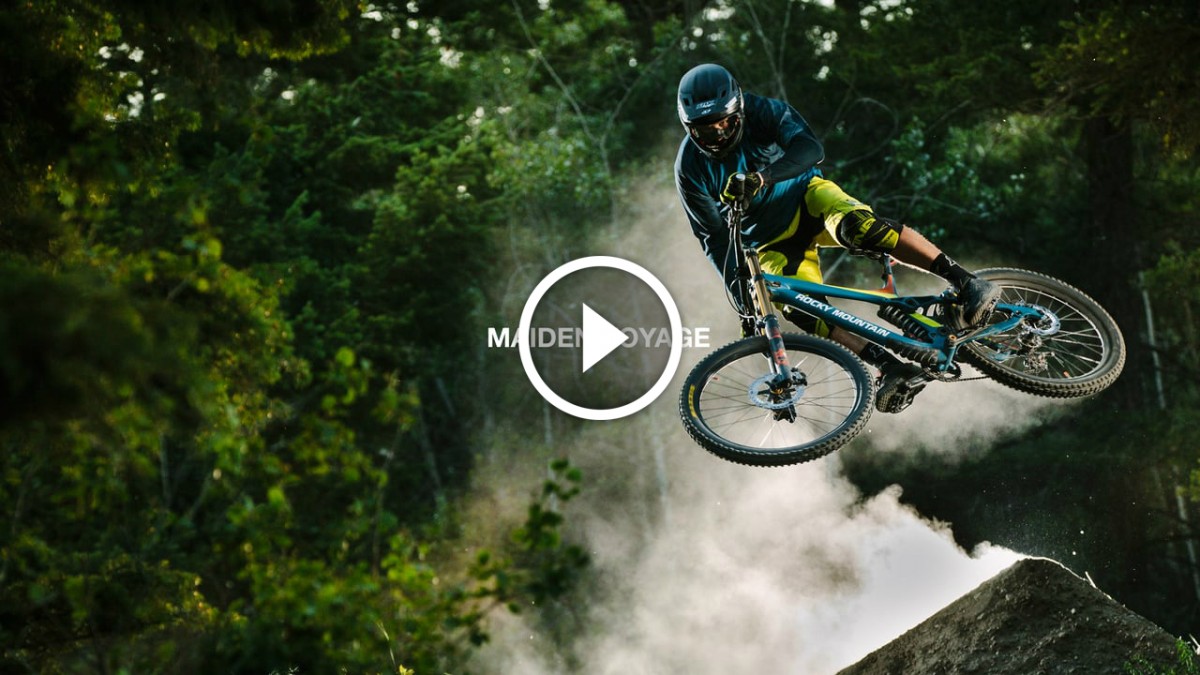