“Post Office has been a very special place to a lot of people. In 2008 I visited Aptos, and rode Post Office for the first time. I was very timid, sketchy, and amazed. Within a year, I had packed up my truck and moved to Santa Cruz, where I’ve lived on and off since. I can confidently say that most of my bike control was learned in those few acres. I’ve met lifelong friends and picked up most of my digging techniques from watching the loc boys throw the best dirt that jumps have ever been made of. I’ve broken bones, bikes, and bread there. Those jumps will always have a very special spot in my memory.” – Jeff Herbertson 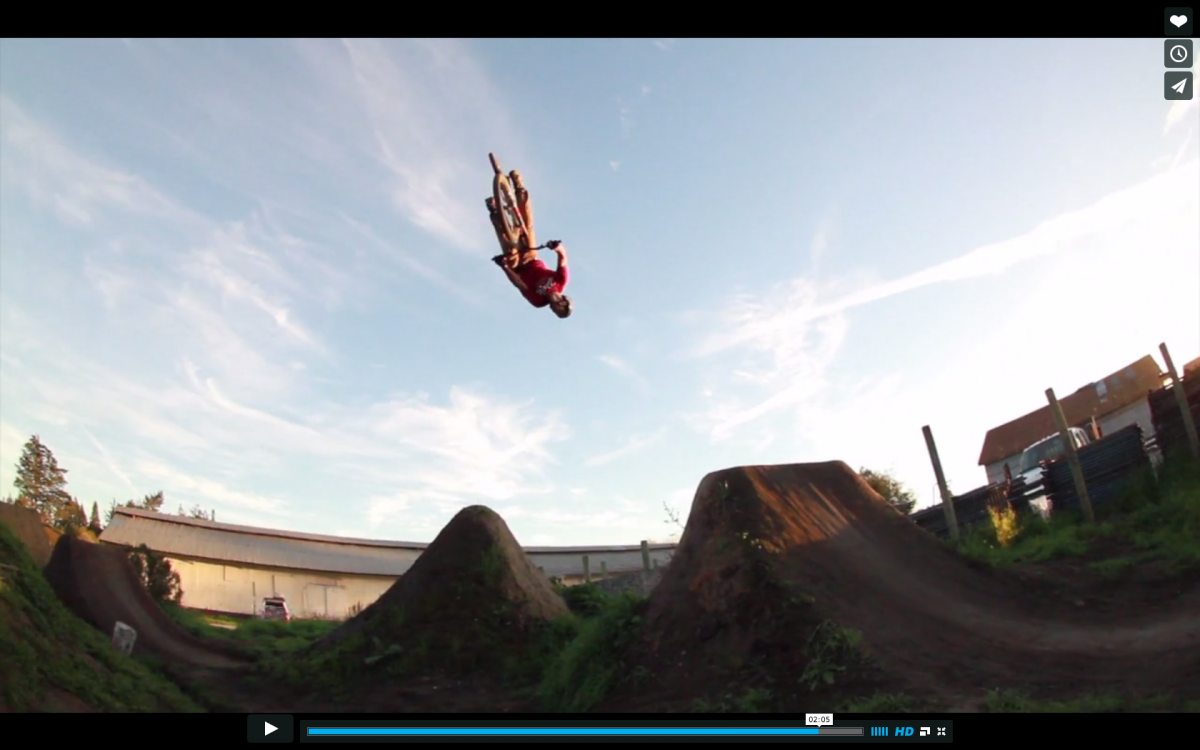