The “Double Dare” video features German BMX/dirt jump rider Gregor Laucht riding the Felt Double Double 30 on the ski slopes in Switzerland. Filmed in January 2015, the village of Braunwald provides the perfect playground to test the limits of the Double Double 30 in mint powder conditions, demonstrating the full range of fat bike capabilities.

Special Thanks to:
Braunwald Tourism
The Braunwald Snow Grooming Crew
The Lieberherr Family
Gregor Laucht
Audio: Death From Above 1979 – Trainwreck 1979 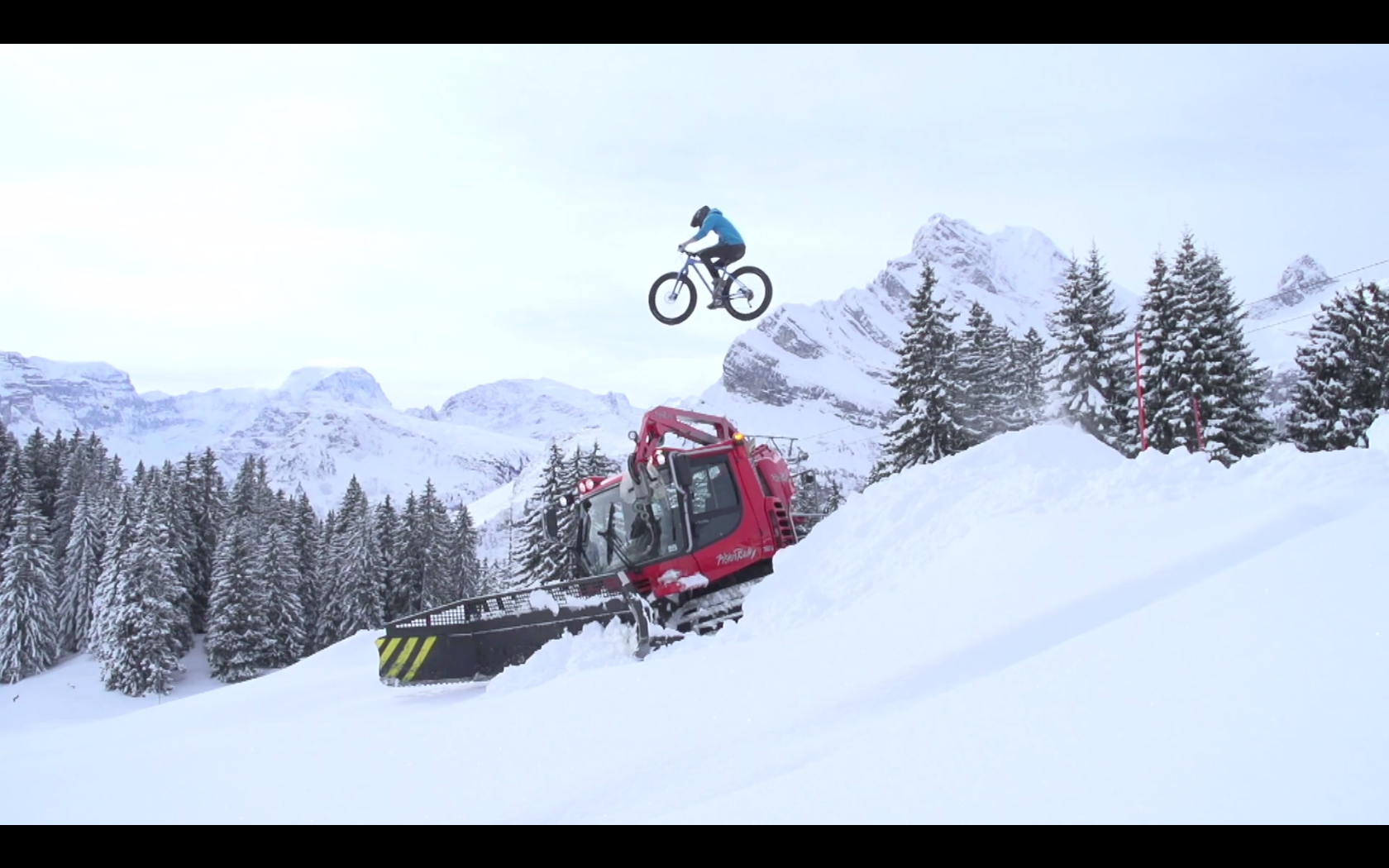 Finally some footage of someone taking a tumble. These are the little things that we learn from. (Don’t try this at home kids). Well try it till you get it right it’s only snow.