The people love Brandon Semenuk. We always knew this, of course, but now the numbers speak for themselves. From his big, ballsy drops to his flowing style between jumps, Semenuk is a man whose riding resonates with the common man (watch him shred his line in the video above). While he landed in fourth place in the contest, he continues to be number one in people’s hearts and they spoke on social channels to make sure we all knew it. But he doesn’t have to settle for warm and fuzzy feelings — he also wins a Polaris RZR 1000 Turbo for his popularity. Fun fact: it’s his third one. 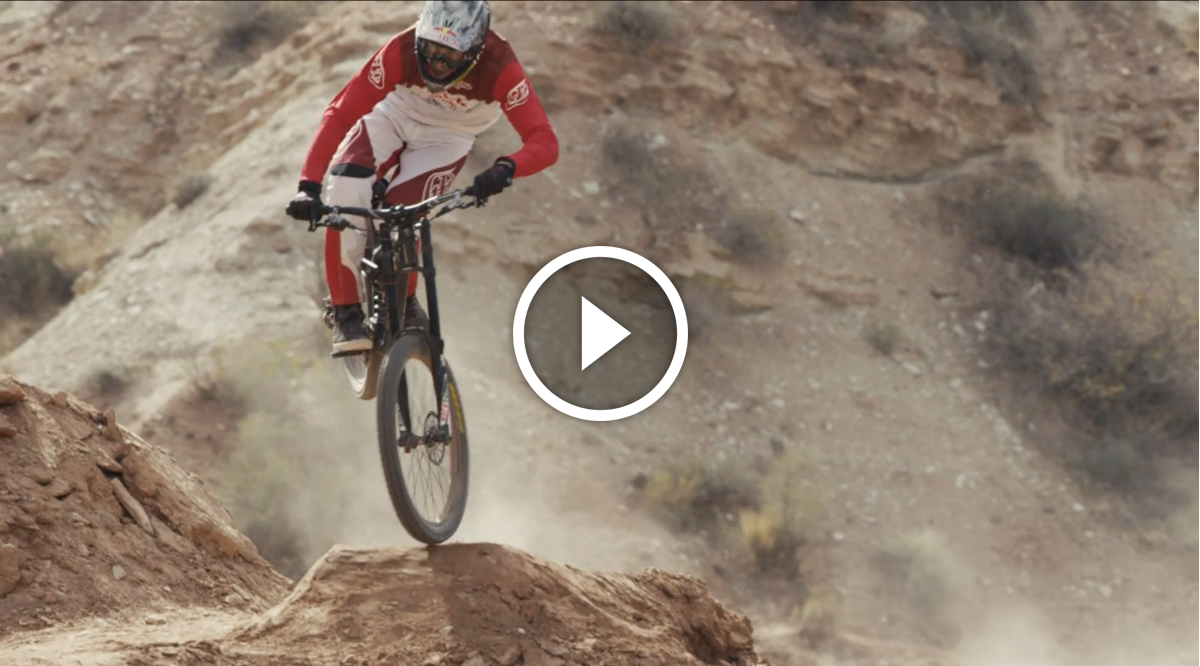 Videos
Riding all the Bikes With Vincent Tupin [Video]
Videos
Video: How To Climb Faster On Your Mountain Bike |...
Videos
RAW Video: Bas van Steenbergen in BC
Videos
Video: 40 MPH Down a Concrete Bobsled Track... On a...