Disappointing crashes have skunked the past two Red Bull Rampage events for Brandon Semenuk. While the three-time Red Bull Joyride winner and Rad Company star has virtually become the most celebrated rider in freeride over the past five years, a fresh win at the sport’s biggest event continues to elude him.

This year, a slopestyle-inspired line – including a big cliff drop, an opposite 360, and a backflip-one-foot-can – put him back on the podium in third place.

Awarded with the Army National Guard People’s Choice prize – based on fan’s online votes during the live broadcast – Semenuk also earned the crown of the 2014 FMB World Tour championship with his points at Rampage, a Diamond-level event. 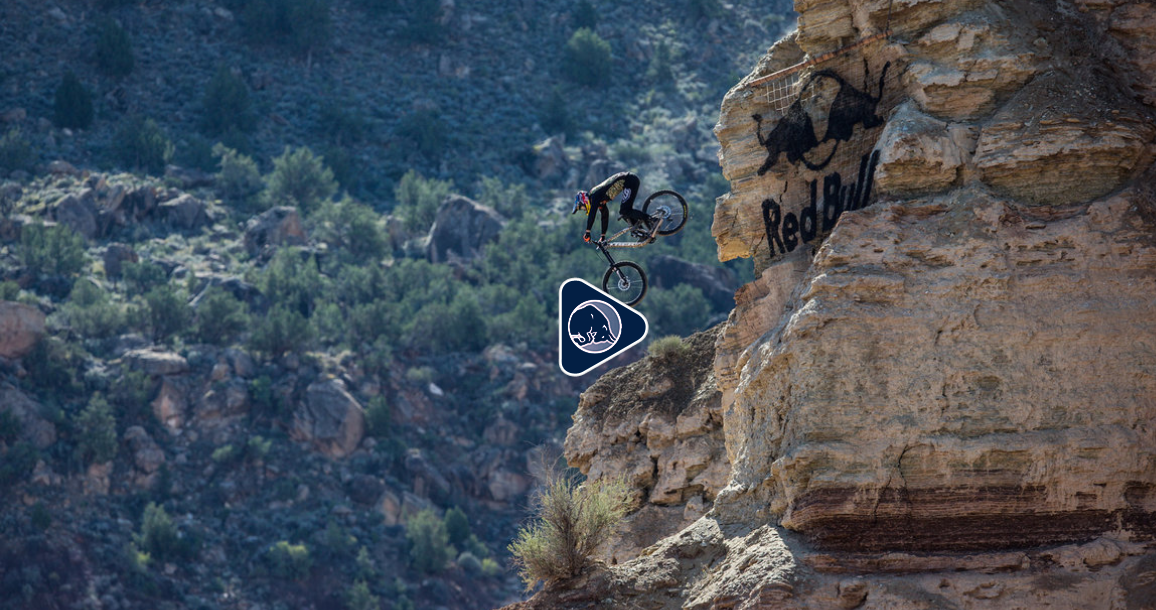 Videos
Danny MacAskill in The Slabs, Scotland [Video]
Videos
Video: How To Get The Most Out Of Your Riding
Videos
Video: Is this the World's Longest Flow Trail?
Videos
Video: Martyn Ashton Rides Again!