DirtTV: Beyond the Bike Ep6 | Kelly McGarry a Mountain Biking video by dirt

Kelly McGarry is one of the nicest and most approachable riders in the world, he’s also one of the tallest! After starting out racing BMX Kelly moved on to bigger bikes as his stature grew in both height and competitions.

Known for his massive flip over the Canyon Gap at Red Bull Rampage in 2013 we take a look behind the humble rider that just loves to get out and push himself. 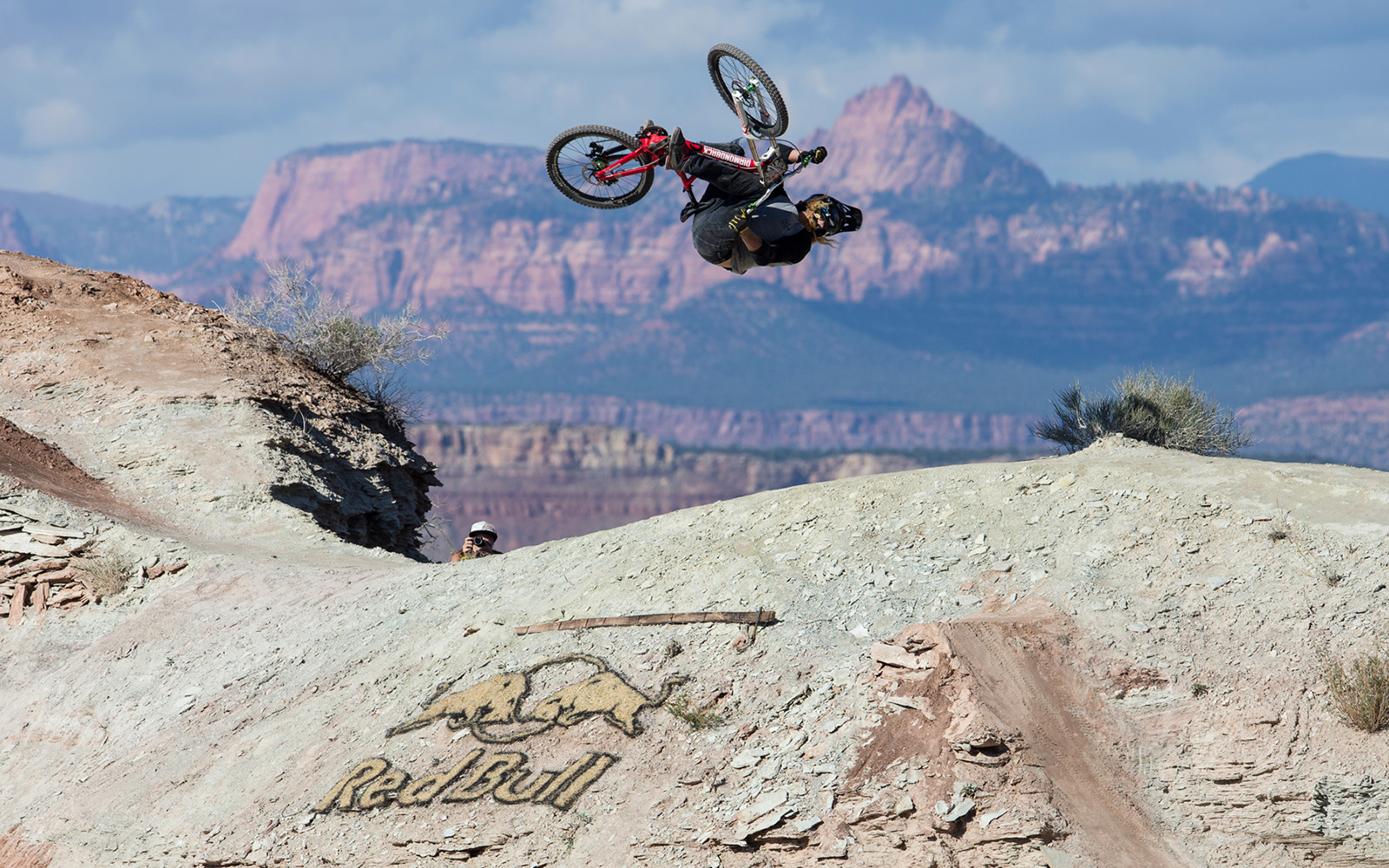