DirtTV: Beyond the Bike Ep7 | Casey Brown a Mountain Biking video by dirt

“For many young riders their dreams of racing dissolve as ‘real’ jobs are pushed their way and a life of the 9-5 grind, 2.4 children and riding every third weekend become standard.

After an upbringing that brought Casey through a drug dealer father and brother who ended up with a similar fate things might not have looked that bright for her. After her brother was arrested and imprisoned for drug offenses, Casey took the path she wanted and worked harder than most to get where she is now.

This is Casey’s story and out of all the films in the “Beyond the Bike” series, this one just highlights the resolve some people have.” 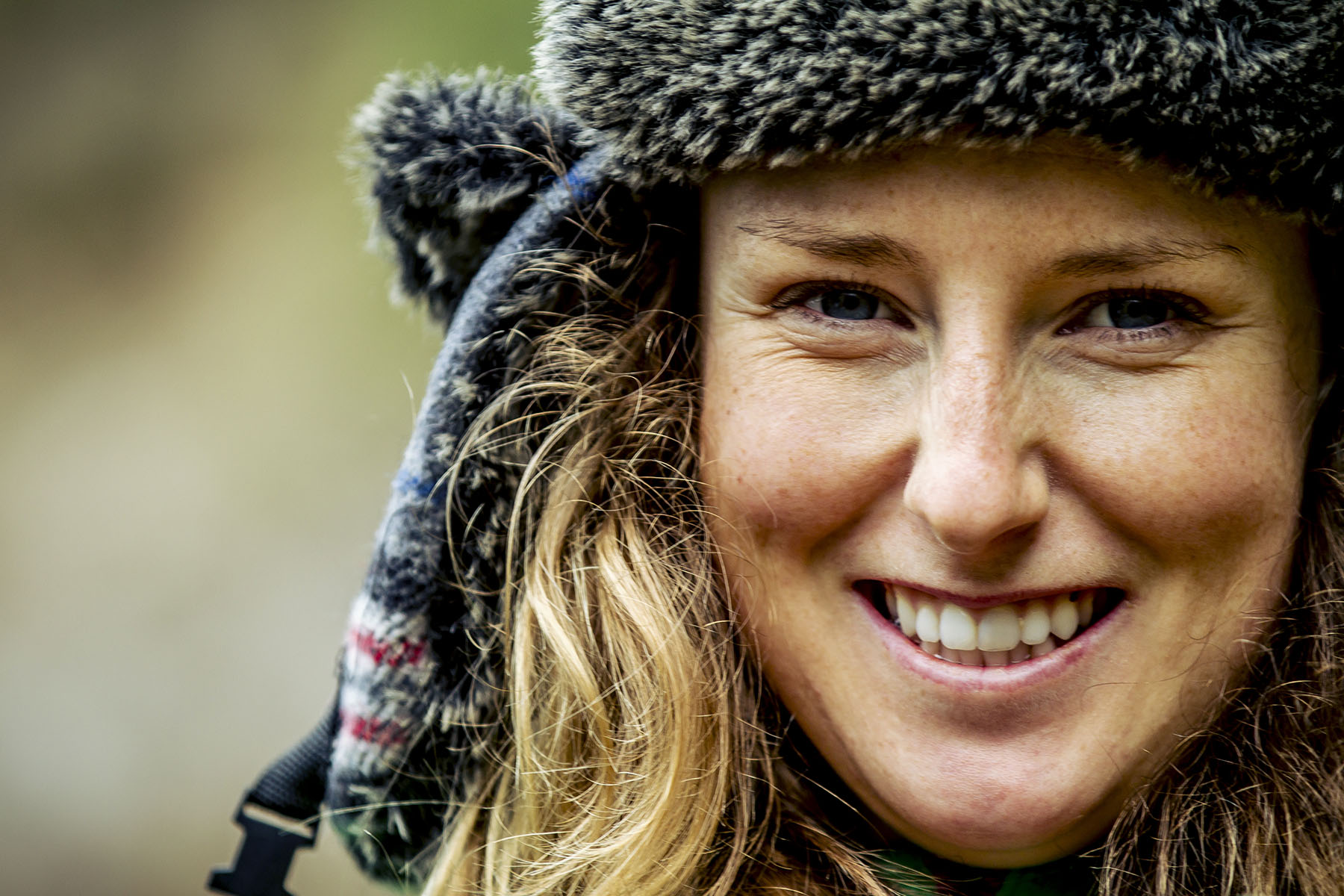