Filmed in the beautiful Lake city of POKHARA

Since the age of four Chris Keeling’s passion has been to ride his bikes. Now, aged 15 Chris, is the top downhill mountain biker in Nepal and a co-factory rider for Commencal. He is making a habit of winning races, taking first place in the Megakids Megavalanche race at Alpe d’Huez in 2013, the Nepal Downhill Mountain Bike Championship 2014, the Junior National Cross-Country Championship 2014, and the Palpa Urban Downhill race also in 2014.

His toughest race was taking part along with 1400 other competitors in the 2014 Megavalanche race in France. He finished third in the cadets (under-17) category and 247th overall after managing to overcome the snow and thick mud that defeated many older racers. He loves enduro riding and long distance downhill races and his dream is to one day compete in the Enduro World Series.

He has a British father and Nepali mother and hopes for changes in Nepal’s citizenship laws that will one day allow him to compete for Nepal. 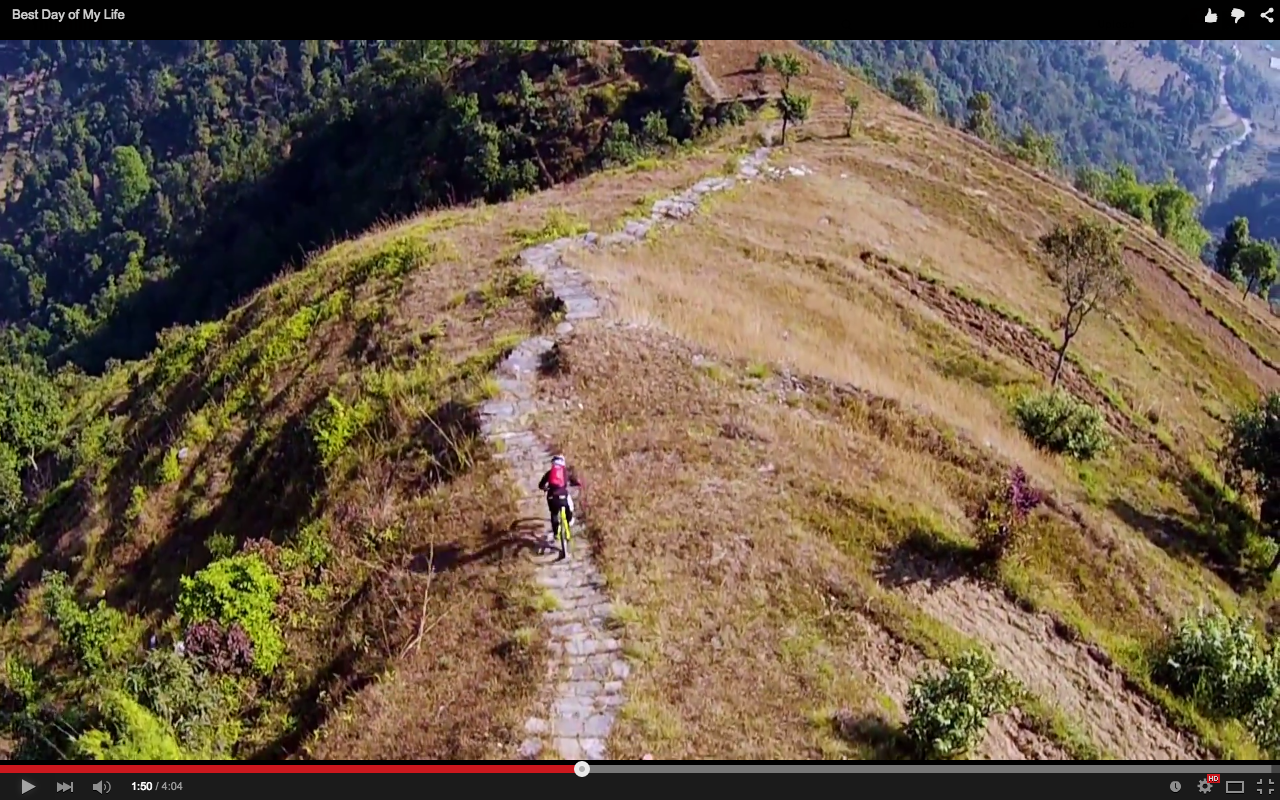