Andreu Lacondeguy has waited a long time to stand where’s he standing today. The diminutive Spaniard with the big personality stood tall on the podium after winning Red Bull Rampage 2014 with a run that will go down as one of the more exciting in the event’s history (watch it in the video player above).

The run started with a giant drop-in cliff followed by a ridgeline populated with hips, whips and gaps, which led Lacondeguy to the large-and-in-charge step-down he and Aggy pioneered earlier in the week.

After that it was a smooth flatspin 360 and a big hip that delivered Andreu into the finish line. After three fourth-place finishes in a row at Rampage, Lacondeguy must have been feeling on top of the world when he stood on the podium for the first time today. 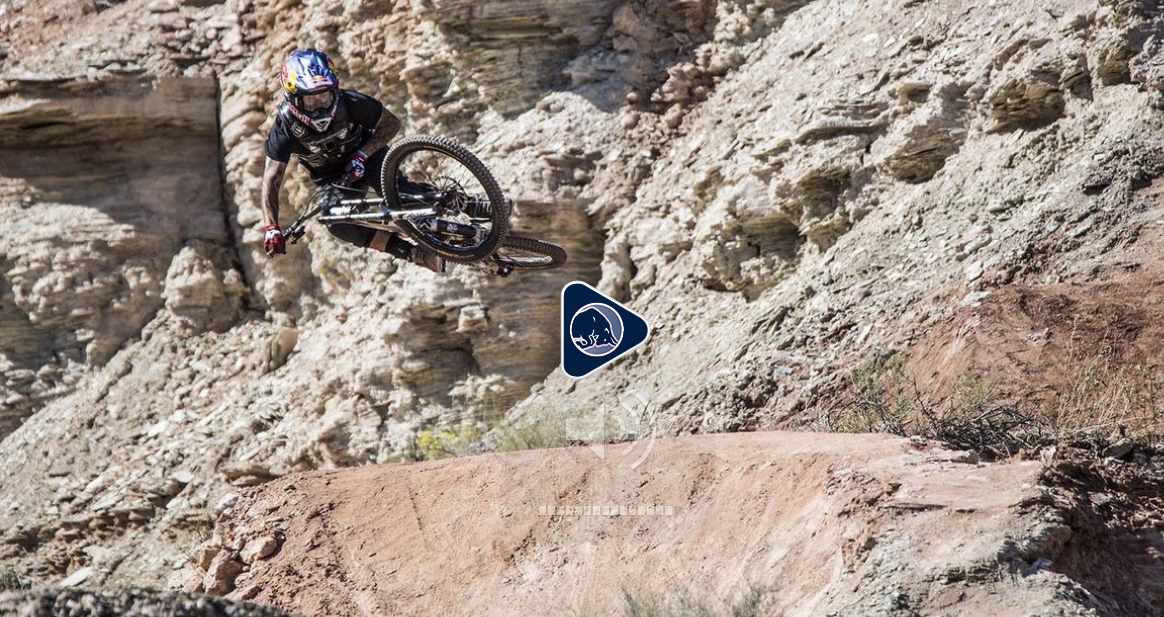