The streets of the Chilean city of Valparaíso were lit up by another thrilling running of the Red Bull Valparaíso Cerro Abajo urban DH race. The 16th edition of Red Bull Valparaíso Cerro Abajo didn’t disappoint, with the racing on the street-based urban DH course high octane from start to finish. In a close-run battle Tomáš Slavik took the win, with New Zealand’s Matt Walker second and local Chilean rider Matías Núñez rounding off the podium in third. 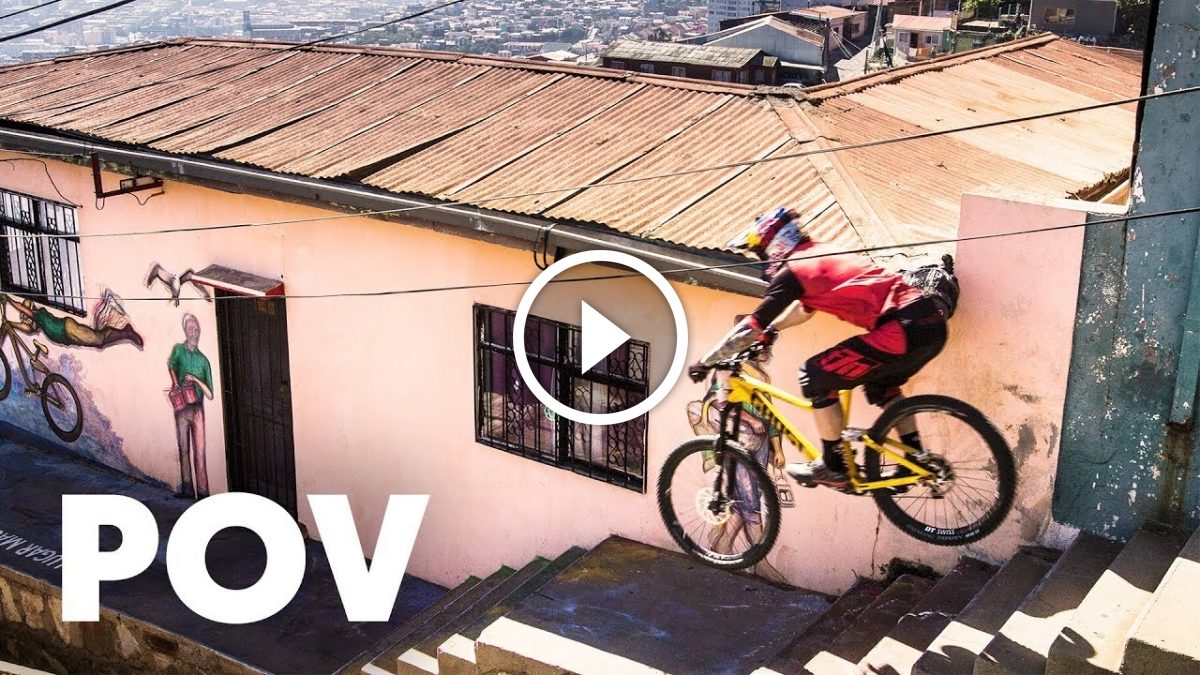 Gear
The 7 Biggest Mountain Bike Gear Trends in 2020, According...
Gear
A Pedal-powered Mountain Bike Shuttle for Kids
Trails
Guide to Mountain Biking Around Anchorage, Alaska
Opinion
Between 2 Triangles: The MTB Tech That's Newly and No...