How would you handle yourself when standing on the cusp of all that you have been working towards for the past few years? Would you stomach it, or would your stomach empty?

Canadian slopestyle prodigy Paul Genovese takes it all in his ride with a cool, calm composure – a valued trait for many up-and-coming competitors. After a great season in 2015, the 21-year-old earned himself a spot at the Red Bull Joyride start gate among some of the biggest names in the game.

But even after spending many hours visualising the course and practising in the days leading up to the event, nothing can prepare you for the roar of 25,000 fans crowding the sidelines.

Despite a super-confident opening run, Genovese’s first-ever descent at Red Bull Joyride, he got hung up on his second attempt, which unfortunately put him out of contention for the win. But you can put that down to a lack of experience and bet that he will be back soon enough. Follow Genovese’s Red Bull Joyride story in the video above.

“He should be super stoked on how he did on that first run, his first-ever Red Bull Joyride run. I think next year he’s going to kill it super hard.”
– Brandon Semenuk 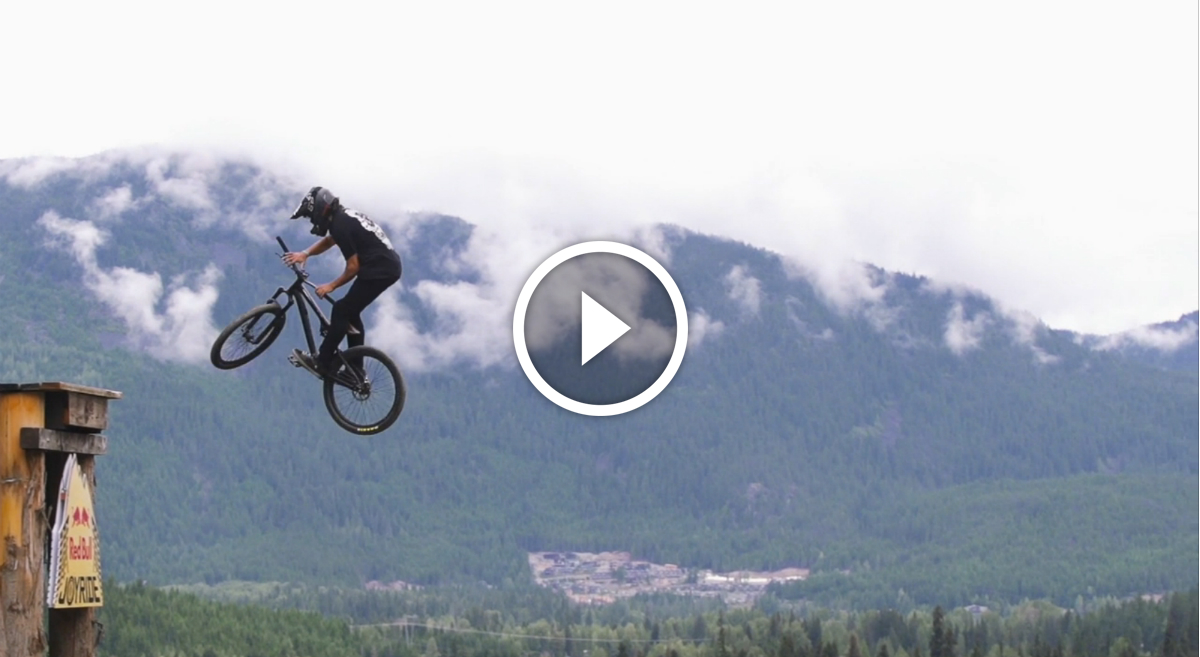