Steve Storey has officially won the grand prize in this years GoPro of the World Best Line Contest. Here’s what GoPro had to say about it:

Hundreds contributed and we saw some amazing runs, but Steve’s hard work paid off with this clip. Take a rip along with Steve on his own masterpiece of a mountain bike trail in the lush British Columbia forest. 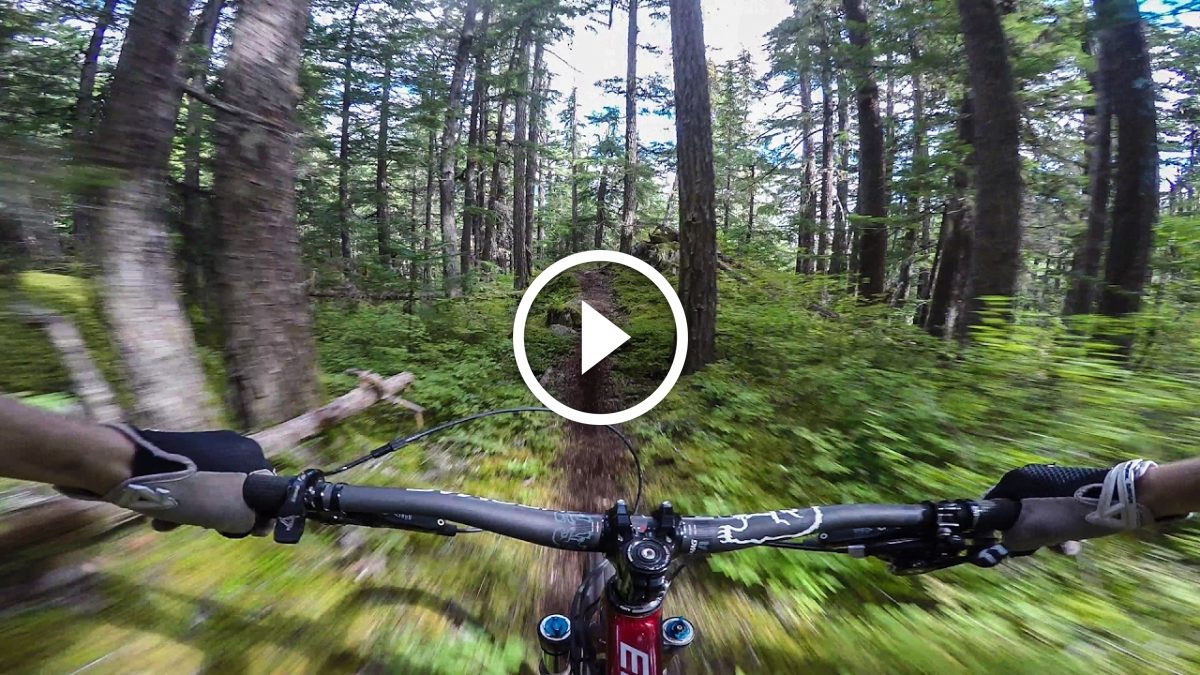 Videos
Riding all the Bikes With Vincent Tupin [Video]
Videos
Video: This is what happens when Remy Metailler doesn't hold...
Videos
Video: How To Wash Your Bike Like a Pro
Trails
Payson McElveen Bikes all Bentonville, Arkansas Trails in 1 Day...