The HEXO+ autonomous drone is next-level drone technology that follows the user without the use of a pilot and totally hands free. By attaching a GoPro to the drone, users are able to record an aerial view of themselves in action to bring home the ultimate aerial selfie. For the first time, HEXO+ unveiled their new technology at a press launch in Verbier, Switzerland where we were able to test the drone ourselves. Using a smartphone and a simple, intuitive app our tester – who had never flown a drone before – was able to fly and safely land the HEXO+ drone straight out of the box and performed several maneuvers including Follow Me, 360-degree Circle, and Come To Me. 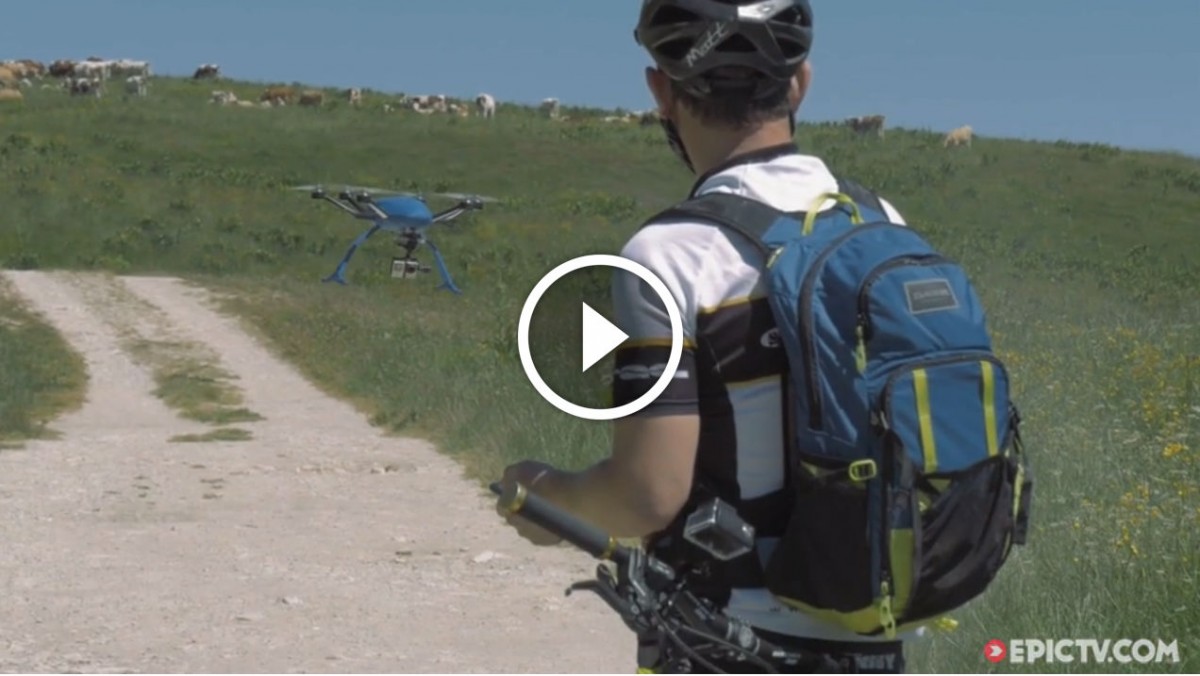 Epic TV
EpicTV is the ultimate online community for outdoor and adventure sports. We have all the videos, gear, pro-tips, & hacks to get you inspired and outside.