Race Face introduced their Vault hubs on their high-end wheelsets back in 2016. The new hubs represented a clean slate approach rather than an update of previous models. Starting from scratch, Race Face went with larger hub flanges, wider bearing spacing, larger bearings, better seals, and fast, 3° engagement. Since their release, the Vault hubs have received unanimous praise. Until now, though, the Vault hubs were only available as part of a complete wheelset, laced with straight-pull spokes.

Race Face now offers the Vault hub as an aftermarket choice for riders that prefer to build up their own wheelsets. The hubs carry over the same features from those used on the complete wheelsets with one important distinction — they’re designed for classic J-bend spokes. 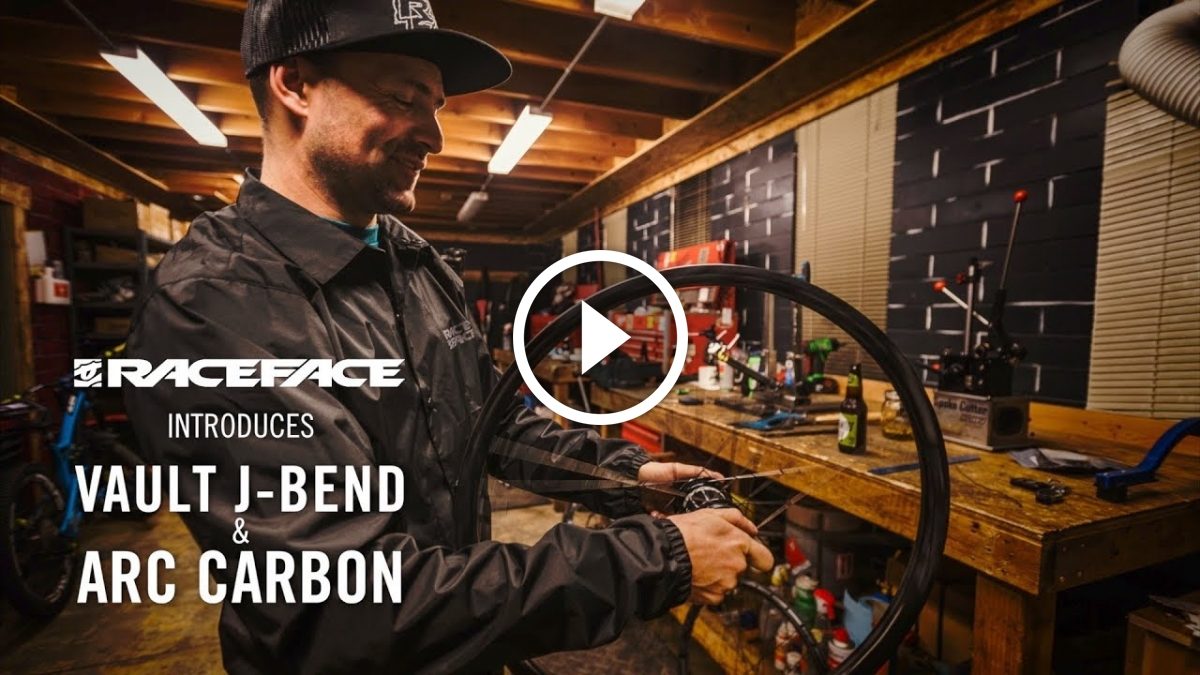