So far, it looks like Martin Maes (GT) and Isabeau Courdier (Intense-Mavic) are the two to beat in the 2019 Enduro World Series (EWS). Both won the first two EWS rounds in Rotorua, New Zealand and Derby, Tasmania. In Rotorua, Maes won nine of 10 stages throughout the weekend, which is almost unheard of. Not quite as dominant in Derby, he took three of six stage wins, which was enough to hold the top spot.

Courdier started strong, too. In Rotorua, she took eight of 10 stages. In Derby, she either had the fastest or second fastest time in each stage. It looks like it’s going to be a good year for her and the Intense gravity teams.

The new Diamondback Mission is set with 160mm of rear travel, with Level Link suspension (which DB currently uses on both its Release and Catch models) and has a 180mm fork up front, for serious trails.

The most affordable option, the 1C, costs $4,000 and comes with a SRAM GX Eagle drivetrain, Diamondback Blanchard rims, and a 180mm RockShox Yari Fork. 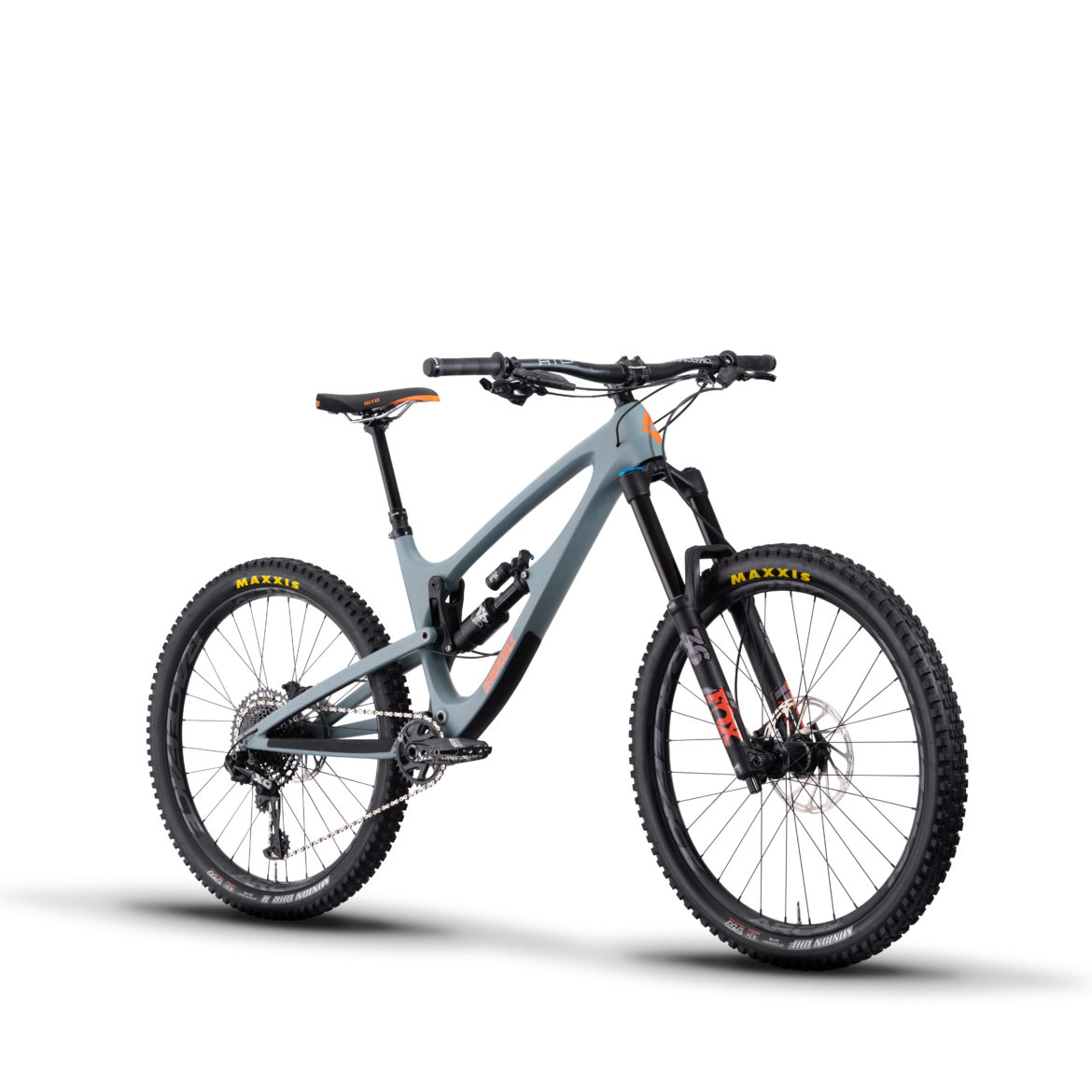 Bold attempted to make the ultimate enduro bike with the Unplugged Volume 2, but rather than going for the shred-sled trend like many others, Bold says that they’ve tried to make the bike more “agile and spritely,” even thought it’s made to descend the toughest trails. The Volume 2 is also very versatile, and can use wheel sizes from 27.5×2.4 up to 29×2.6.

The head angle is also adjustable with a flip-chip — ranging from 66.9- to 64.1-degrees — which is a departure from other recent bikes like the Santa Cruz Megatower, whose head angle can be changed less than a half-degree.

NICA, the National Interscholastic Cycling Association has added South Carolina and Missouri to its cycling leagues, bringing the national total to 27 leagues. The two new states will have their inaugural seasons in the fall of 2020.

South Carolina is just as excited.

“NICA has had positive impacts on my own family and I am excited to bring NICA to all of South Carolina. The camaraderie, fitness, fun family bonding, and outdoor elements associated with mountain biking are an absolute perfect pairing for families in the Palmetto State,” said South Carolina League Director Curt Edsall.