MTB News Mix is a weekly update of all things mountain biking where we cover new products, pro races, athlete news, and more.

Revelstoke gets a lift

Revelstoke Mountain Resort in Revelstoke, B.C. will get new mountain bike trails and a lift this summer. This will be the resort’s first-ever bike lift. Riders will unload at the top of the Revolution Gondola and then ascend another 7km with an average 10% grade to the Stoke Chair where a new trail called Fifty-Six Twenty starts, honoring the resort’s 5,620ft of vertical descending. The trail is slated to open in mid-July and will be the first of a planned network of mountain bike trails at the resort. 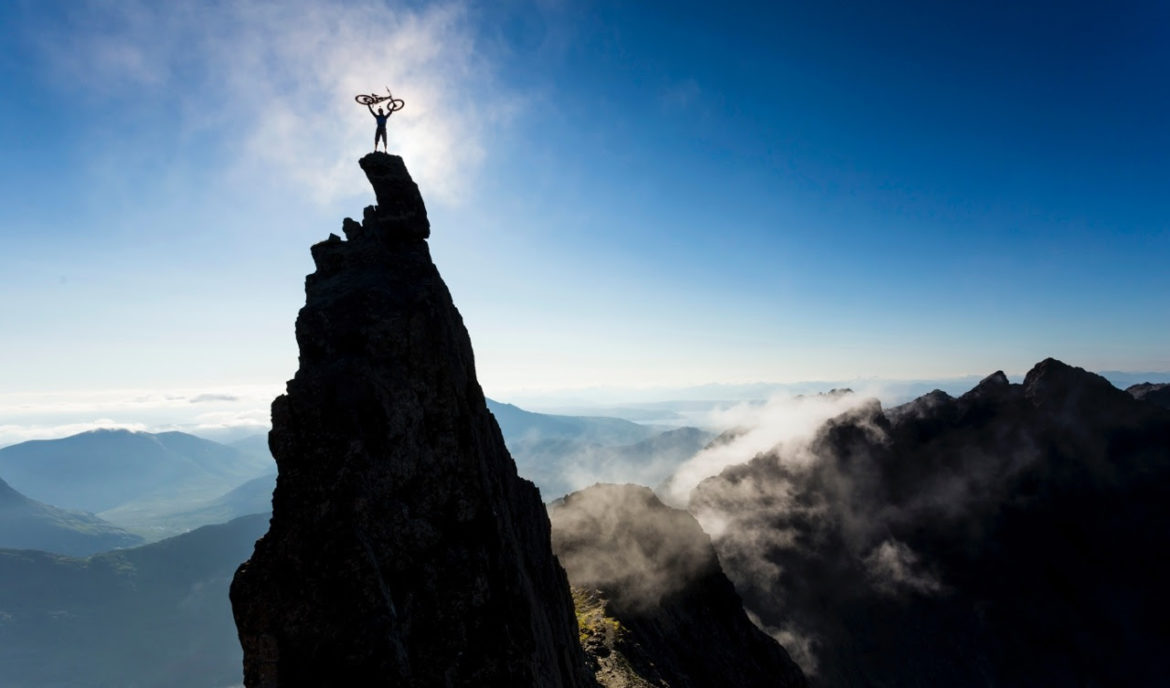 Almost ten years ago, Danny MacAskill launched his first trials video, shot by Dave Sowerby, launching the trials rider into bike stardom. His videos have since been viewed over 300,000,000 times and today, MacAskill brings his own channel to the world. Check out his first video below.

Better late than never, eh? I have been thinking about this for a very long time because my approach to making videos just seems to be so much different than a lot of videos you see on YouTube every day. You won’t see daily edits popping up by any means. The plan is that I have my own space now, where I can chase some passion projects of mine. I have so many ideas on my list that I want to bring to life and I think that having my own space will give me more freedom to approach them. I will be kicking things off with a banger soon, just sit tight and watch this space! – Danny MacAskill

Crankworx Rotorua is over

Brett Rheeder, who closed out his 2018 season with a Red Bull Rampage win, opened 2019 with a big win at Crankworx Rotorua, the opening round of the FMBA Slopestyle World Championship. Rheeder won the same event in Rotorua last year, but then trailed Nicholi Rogatkin for the rest of the season.

“It feels really good. It feels really relieving,” said the veteran rider, currently the most decorated Slopestyle rider competing on the circuit. “First contest of the year, I’m always nervous of screwing up or messing up my run and not getting a good place, and then having people wondering ‘Ohh, maybe Brett doesn’t have it anymore.’ I went through a big winter filming, and then last-minute training for this. It was pretty intense work and I didn’t really have many days off. To have it pay off – it’s the best feeling ever. This, right now, is what I live for.”

In other Crankworx news, Brook McDonald and Tracy Hannah took the Pro Men’s and Women’s wins in the Crankworx Rotorua DH. Martin Maes and Isabeau Courdurier took the top spots in men’s and women’s pro categories at the first EWS of the year.

If you’ve been watching the Absa Cape Epic, you probably noticed that Nino Schurter, Lars Forster, Annika Langvad, and Anna van der Breggen dominated most of the arduous stage race, with a few exceptions. Persistence pays off though and Schurter and Forster won the men’s pro category. Langvad, who has raced the Cape Epic five times — and won five times — teamed up with pro road cyclist van der Breggen this year, who now holds her first Cape Epic win. 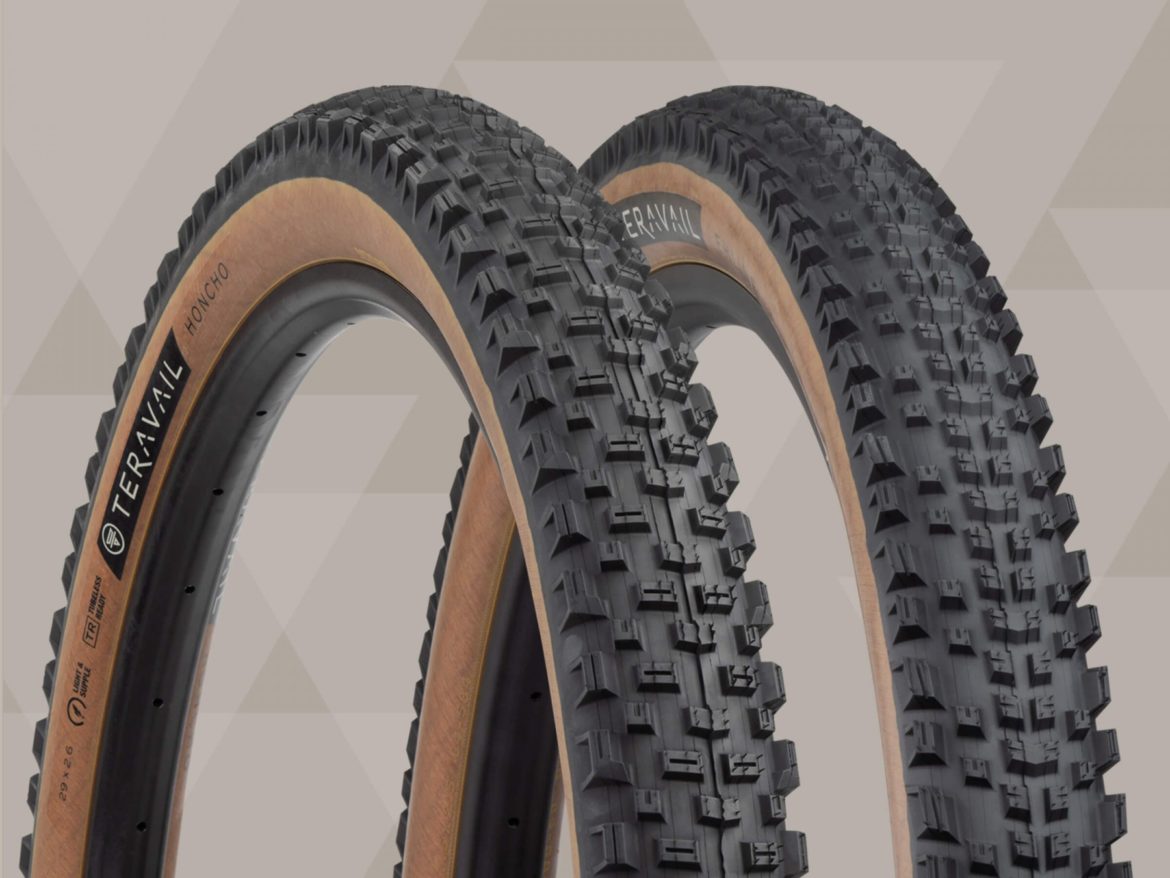 Teravail introduced the Honcho and Ehline to its tire line up. The Honcho is an all-around trail tire made for loose and uneven terrain. It comes in 27.5- and 29-inch sizes, with 2.4- and 2.6-inch widths.

The Ehline is a tire of all trades, says Teravail. It is also available in 27.5- and 29-inch sizes in either a 2.3- or 2.5-inch width. It’s meant to be fast rolling, with small knobs, and is at home on flow trails, fire roads, or bikepacking. Tall corner knobs hold it down when things get sideways. 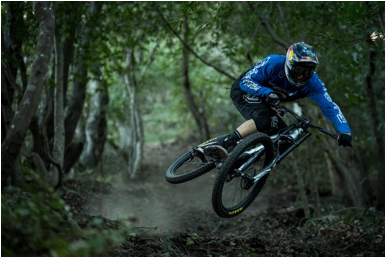 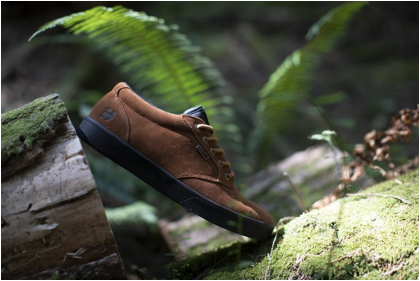 Shoe brand etnies, previously known for its skateboard and BMX shoes, jumped into stiffer-soled mountain bike shoes last year with a signature Brandon Semenuk shoe, the Jameson Mid Crank. Now, etnies will offer the Marana Crank and Marana Mid Crank. The Maranas are made for cross-discipline riding, with a Michelin outsole, and a stiffer shank. Pricing starts at $109.99 for the Marana Crank shoes.