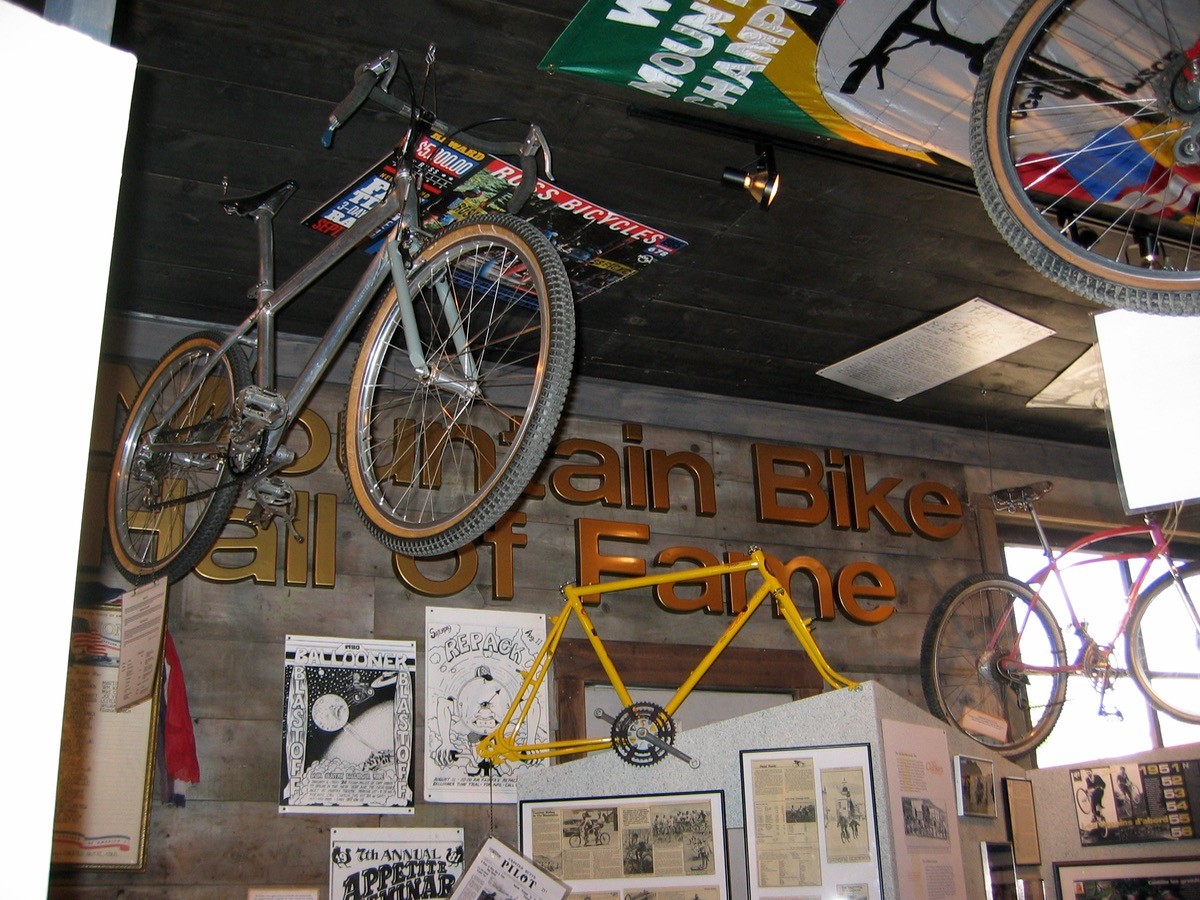 The Mountain Bike Hall of Fame exists to honor individuals and groups “whose activities in mountain biking have made a significant contribution to the sport, having lasting influence on a national and/or international level.” Each year the Hall of Fame inducts new members and nominations are open now through April 15.

Anyone can nominate or be nominated for the hall of fame, and the nominating committee will decide who make this year’s ballot. Once the ballot is set, hall of fame members will have a chance to vote for this year’s inductees. Voting will take place June 15 – July 15 and the inductees will be announced on August 1.

The current MTB Hall of Fame roster is incredibly diverse, with everyone from athletes and trail builders to bike builders and journalists represented. Here’s what the HOF committee is looking for, in their own words:

Full details and the online nomination form can be found here. We’re looking forward to seeing who makes the list this year!