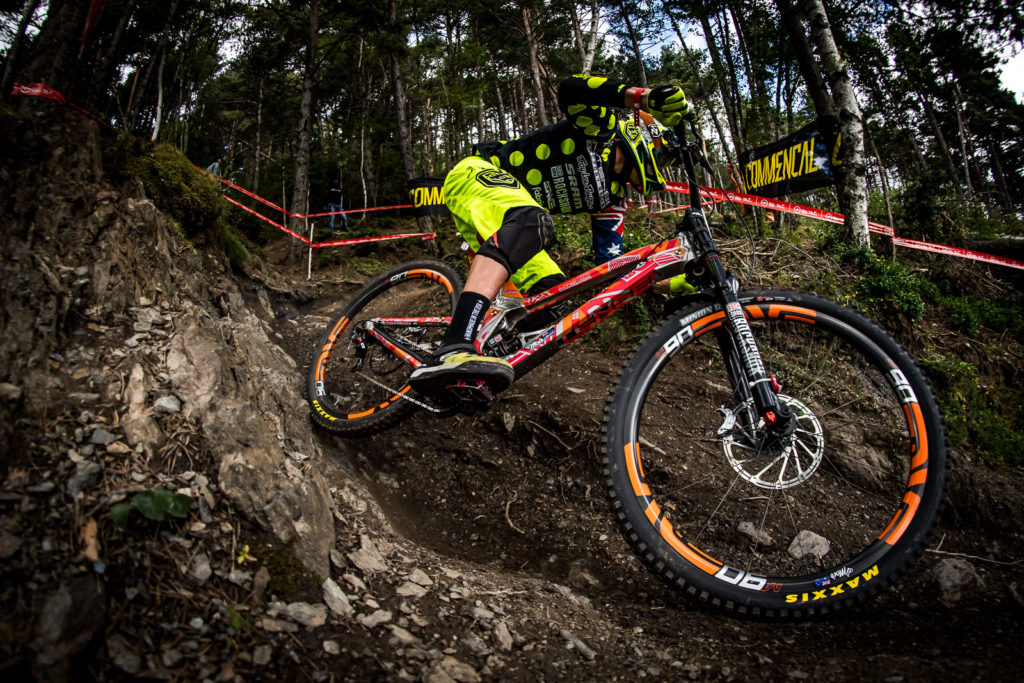 But that’s not the end of the story. Intense is planning to offer an extremely limited number–just 15–M29 bikes for sale to the public this summer. The bike is officially known as the M29 FRO, which means “for racing only.” 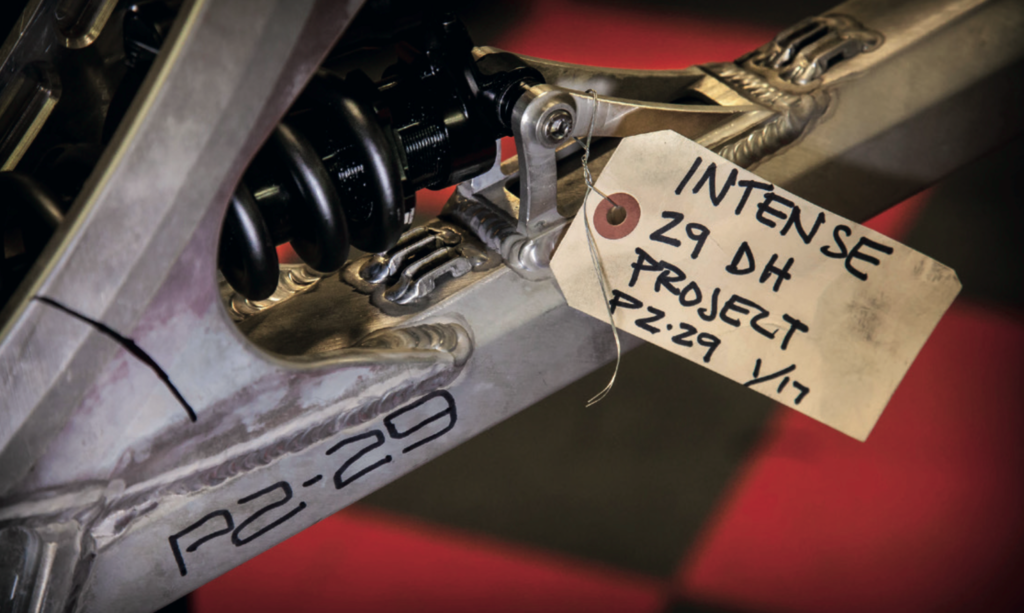 Read the full story about how the M29 came to be, and keep your eyes peeled this summer if you’re thinking of grabbing an M29 FRO. These bikes are going to go fast.