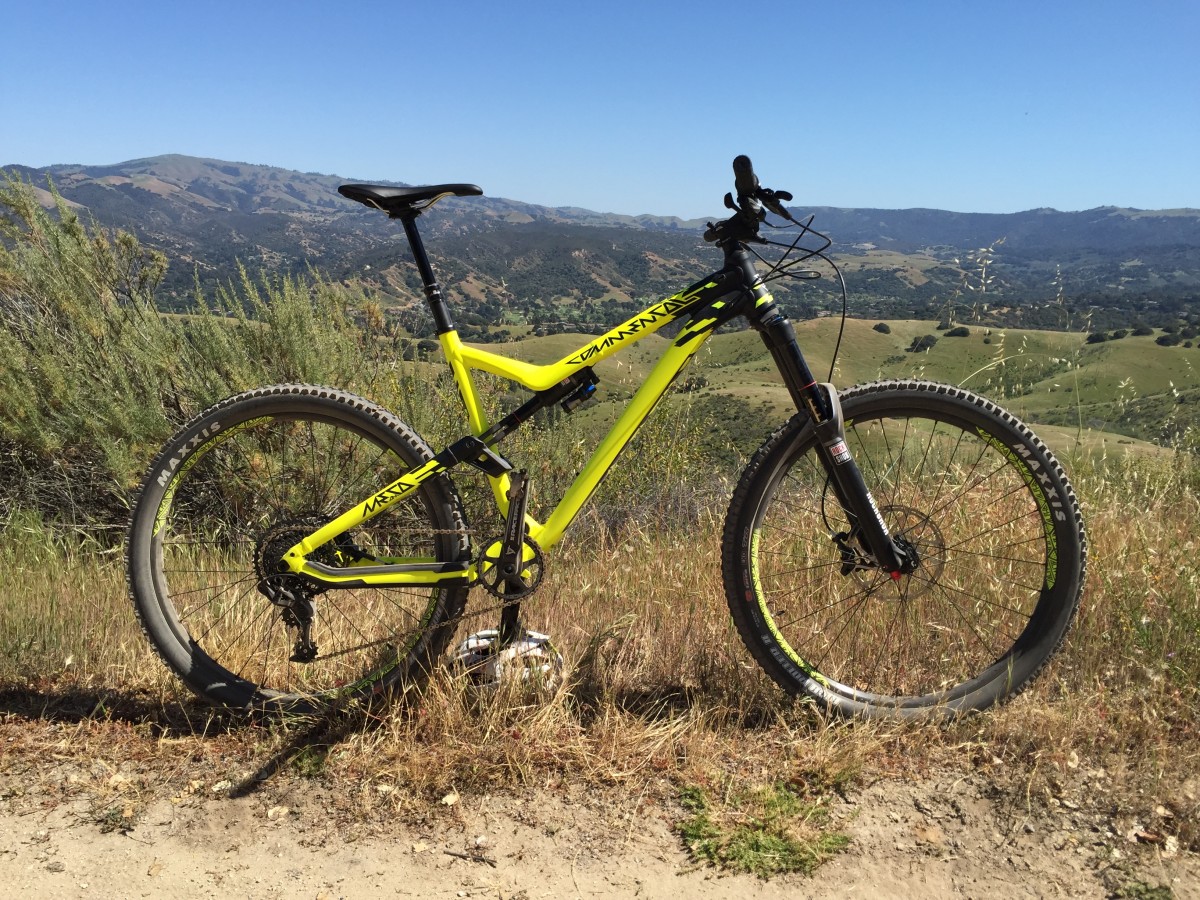 Let me preface this by saying, the trails surrounding the venue at the Sea Otter Classic do not require a 6″ travel full suspension bike. You could ride pretty much everything on a road bike, and you might even be faster too. That said, you work with what you’ve got at your disposal, right?

Commencal is a familiar brand in Europe, but they only recently became available in the US. When I saw they’d be making their first appearance at Sea Otter, I was anxious to finally swing a leg over one of their bikes.

You won’t find any carbon frames or super light XC race bikes in the Commencal line. They’re all about making durable, smartly-spec’d aluminum bikes that skew towards the aggressive end of the trail spectrum. Commencal offers three general levels of spec on their bikes (in ascending order): Origin, Essential, and Race, with some options for each.

The Meta that I rode is the fourth iteration of the design, hence the V4 after the name. Their previous design had the shock piercing the seat tube, so the aesthetic of the new frame is quite different. The shock on the V4 mounts to a hydro-formed cubbyhole on the underside of the top tube. From a distance, the bike looks like it could be a hard tail. I quite like the appearance, and as a bonus, the new shock mounting allows for a water bottle to be mounted inside the front triangle. It seems like that’s becoming less common on bikes in this travel bracket.

The highlighter yellow steed I rode was equipped with their Race Plus build. Highlights include a 160mm RockShox Pike RCT3 up front, 150mm RockShox Monarch Plus RC3 Debonair shock, a SRAM X1 1×11 drivetrain, SRAM Guide brakes, RaceFace cranks, and a Reverb dropper post. There are some house brand components–the Alpha bar, stem and wheels–but all in all, it’s a pretty dialed bike. This bike is by no means inexpensive, but its $4,000 price tag is still a good value these days.

How did it ride? In a word, sporty. That may not be the first adjective that comes to mind when you think about a 30-pound bike with 6+ inches of travel, but it fits the bill. I’ve ridden a few other bikes that seem very similar on paper (long travel, 27.5″ wheels, slack angles, etc.), but the ride of the Commencal was wholly different. It felt sharp, direct, responsive. It’s less of a blunt instrument than other rigs.

It felt so poppy and agile that I actually checked to make sure it was indeed a 27.5″ bike and not a 26″. If you’ve been holding on to your 26″ ride and it’s finally reaching the end of it’s useable life, the Meta V4 might be a good replacement.

Even on the sandy, punchy climbs around Fort Ord, the Meta remained well-composed. With the climb switch engaged on the Monarch shock, the Maxxis High Roller II tires dug in and the bike scampered uphill. I’d like to see how the bike does on a big ride with plenty of climbing. The Meta hides its weight well, and the sporty feel would probably make for a great all-day ride.

There were a couple of high speed but short descents on the loop I rode, and I could tell the bike was very responsive to my input on the way down. While that’s not a negative trait in the least, it is something to consider. What’s your riding style? Do you like to throw the bike around? Do you have really good bike handling skills? Check out the Meta. Do you want a more planted feel? Do you want to straight line the descents no matter what’s in your way? Then, you may want to check other options. 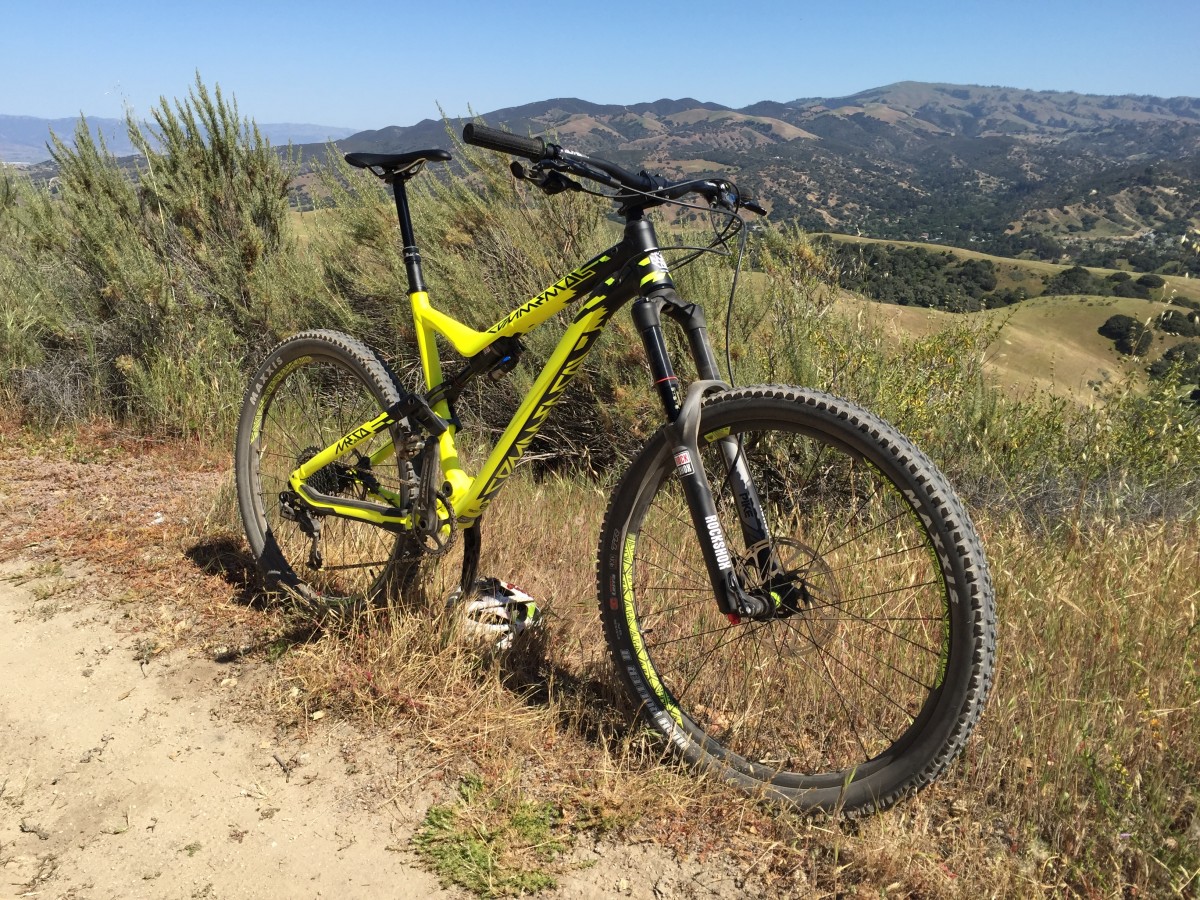