Pivot Cycles has just announced an all-new Firebird, with 170mm of suspension travel front and back. The new Firebird takes design cues from the Phoenix DH, with “the longest reach measurements in the sport, combined with super-short 16.95″ chainstays and Boost spacing,” according to Pivot. The frame will fit 27.5″ tires up to 2.5″ wide.

“The Firebird is already known as long travel bike that can take huge hits and is also an incredibly capable technical climber,” said Pivot Cycles President and CEO, Chris Cocalis. “This new bike takes that reputation for enduro-versatility and ups the ante by incorporating our long and low geometry, and super short chainstays. This geometry really puts the rider ‘in’ the bike, and adds up to an incredibly stable ride at high speeds and in super steep technical challenges.”

This 170mm bike now comes in an all-carbon frame that looks very similar to the popular Mach 6 and Phoenix DH and, according to Pivot, it’s easy to build a sub-28-pound Firebird. The 65-degree head tube angle will make for some undoubtedly confident descending skills, although whether or not this will be comfortable enough for “all-day missions” with extended climbing ,as Pivot claims, remains to be seen. 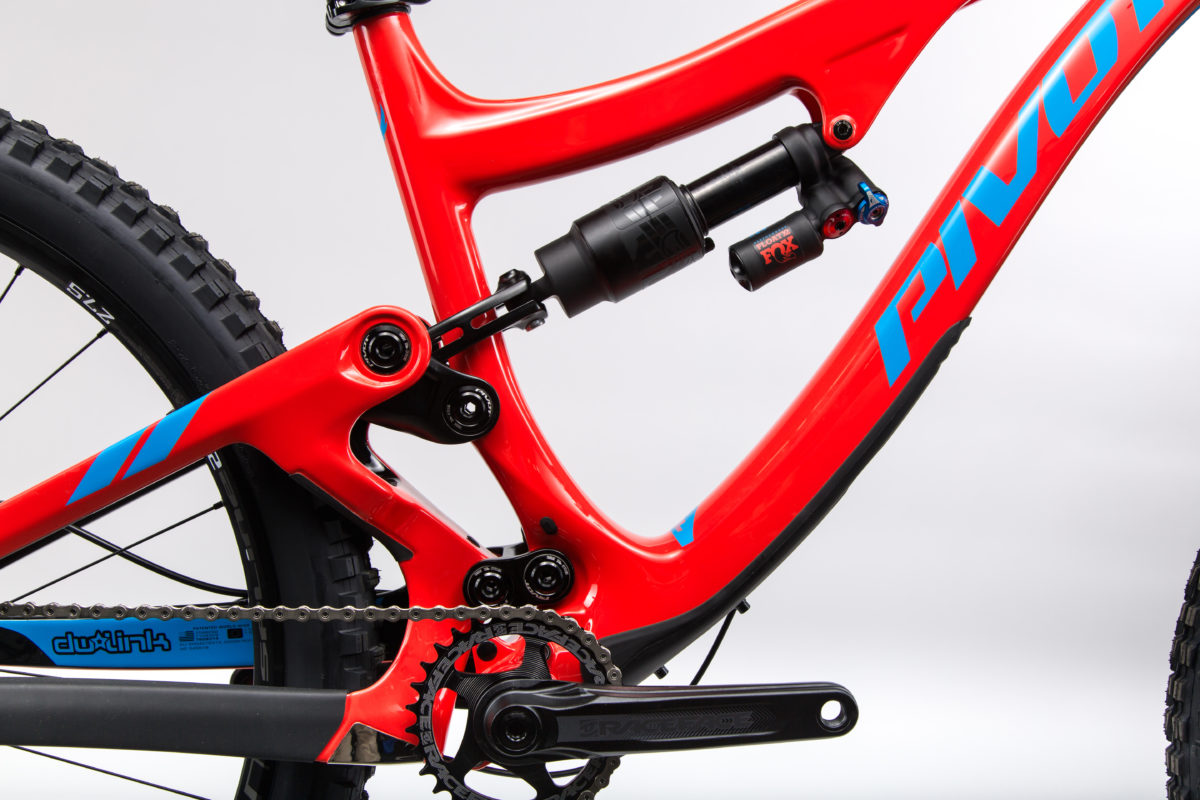 The new Firebird is available now, in 9 different complete bike configurations ranging from $4,999 to $9,899. With full Di2 compatibility built into the frame, expect to see Di2 on the top-tier build kit.