A few days ago, the MTB suspension team at Fox released the following video, in which they discuss working with high-end race car suspension gurus at Penske Racing. Penske are known for lending their giant brains to Indycar, NASCAR, and even a proper motorcar racing series: Formula 1. Just kidding. I like Indycar racing.

If you don’t have time to watch the above video, I can summarize it easily. Fox and Penske have developed something they call “Regressive Damping” that is going to blow all of our minds into a paste the approximate consistency of energy goo. It will appear in the form of a shock attached to a Trek Fuel EX mountain bicycle.

The Fuel EX also has something called “full floater:”

Most suspension systems attach the bottom of the shock to a fixed frame mount. That fixed mount can contribute to a harsh ride. We solved that with Full Floater, attaching the shock to two moving linkage points so it can better respond to bumps across a wide variety of terrain. It feels like more travel, but it’s not. It’s smarter travel.

If I may paraphrase the comments thread from the Pinkbike article on the Fuel EX, I thought a full floater is what happens if you’re not eating enough fiber.

I’m not technically proficient enough to understand anything about suspension. To me, “regressive damping” sounds like when someone devolves into their long-repressed habit of bedwetting. But Fox and Penske assure us that this shock is able to sense whether the rider is pedaling uphill and wants a stiff fork, or is riding off a huge drop and wants an ambulance.

Fox and Penske definitely both have the pedigree to pull off revolutionary technology, though. And they drew us a graph, too, with lines and everything. 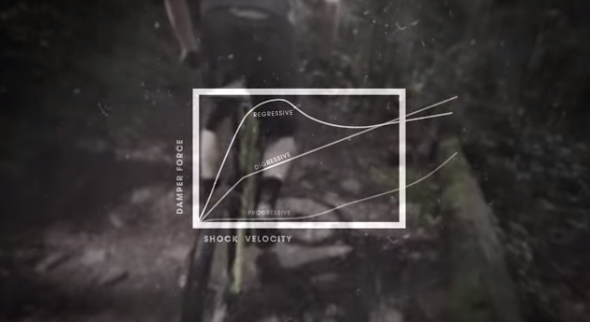 What do those lines mean? Science. They mean science.

Cynical readers among you might point out that we’ve been told that old magically stiff yet absorbant shock tale in the past and the results have been hard to tell from a shock that just goes bouncy bouncy. There are knobs and dials to tell the shock how much to bouncy bouncy, but so far the magical unicorn smart shock has eluded us.

Hey, you never know. Maybe this is the one. So perk up you dang cynics. 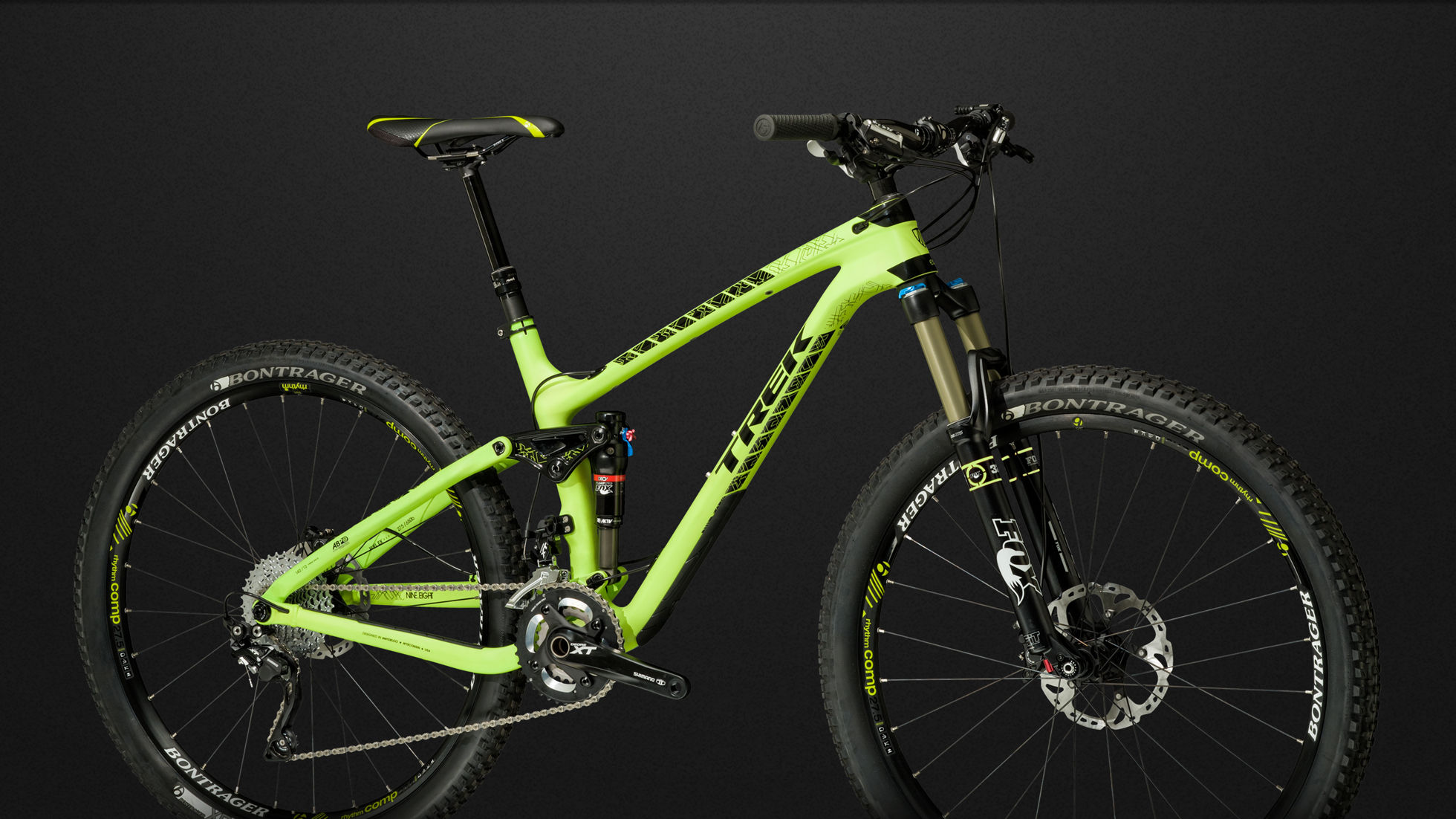