Southern Cross is one of a growing series of events that features a style of racing that has been christened UltraCross, or UltraCX for short. UltraCX is a wonderful mash up of the fast-paced action of normal cyclocross and the quad-burning endurance challenge of a gravel-grinder.

The February 25 race is organized and directed by 55nine Performance, the people behind the popular Fools Gold 100 NUE mountain bike race. 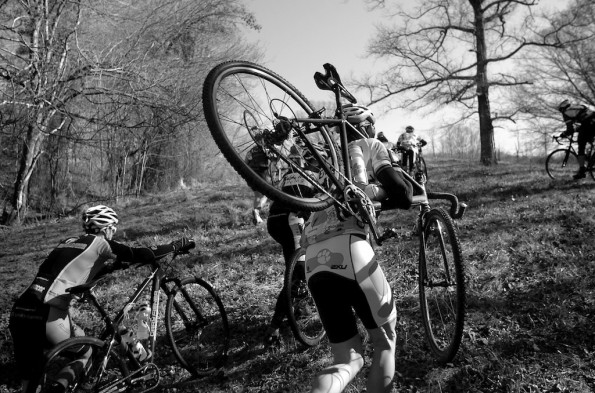 All photos courtesy of Drew Graham.

In its fourth year, Southern Cross features a standard cyclocross course on the grounds of Montaluce Winery & Estates just outside of Dahlonega, GA, complete with run ups and barriers. Racers will then head out on the gravel U.S. Forest Service roads for a grueling 50-mile loop complete with numerous steep climbs and descents. Racers then return to Montaluce for the finish. Along the way there will be two opportunities to refuel at a SAG station, with plenty of food and drink provided. 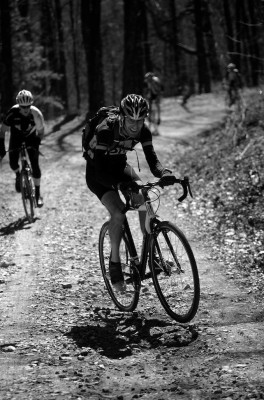 According to Eddie ODea, co-owner of 55nine Performance, “the course is meant to take cyclocross racing back to its early 1900s roots. The courses were more of a steeple chase: you would race to the next town over farm land, dirt roads, hills, creeks, rock walls, fences and so on. Montaluce and Chattahoochee National Forest also offer some great climbs.”

This year, Southern Cross will offer points for both the 2011 and the 2012 American UltraCross Championship Series, allowing racers to double up for just one entry fee.

None of the top three mens open finishers from 2011 are returning, so the open race could truly be wide-open this year! Racers to watch include Brian Toone (5th overall in 2011), David Hall, and Ernesto Marenchin.

Some racers to watch in the mens 40+ division are Gerry Pflug (Salsa Cycles/NoTubes/Top Gear) who was 4th overall in 2011, John Phelan (ACC), and Garth Prosser (Specialized/Ashford Surgical).

In the singlespeed category, be sure to keep your eyes on John Karrasch (Bici Coop/T6/I9) (2nd in 2011), Roger Masse (Trek 29er Crew), and Wael Amara (Birmingham Bicycle Company). 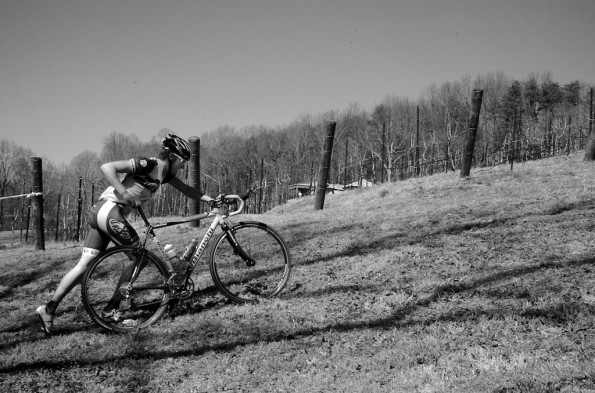 “The growth of traditional cyclocross and gravel grinders is merging at the American UltraCross Championship Series. The Southern Cross is a great example of this: we’ve seen 100% growth in each of the last years,” said ODea. They are expecting about 300 racers in 2012, up from 200 in 2011.

Southern Cross is more than just a race, though: its part bike festival as well. Foundry Cycles will be on-site with a fleet of demo bikes to try, the Montaluce Winery is open for dining and tastings, and there will be a lively after-party to wrap things up including the American UltraCross Championship awards.

If you cant show up in person but want to keep tabs on all of the action, 55nine will be posting a steady stream of live updates from the event via the Southern Cross Race Facebook page and the @55nine Twitter account.