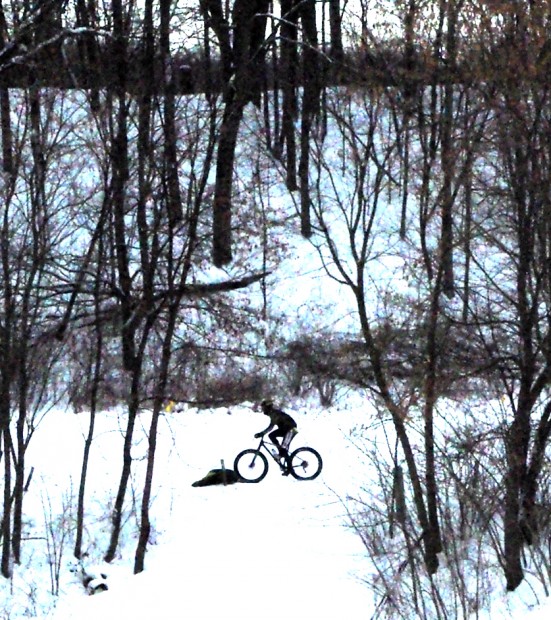 Everybody has a race that they circle on their calendar and plan for year-round. This event is “the big one,” the one you train for, the one that motivates you. For 365 days you make sacrifices in order to achieve a good result. You train in the wind and rain; you eat only granola bars, broken sticks, and bits of dirt; you avoid social gatherings in favor of hundred-mile solitary bike rides. Then, primed and ready, a week from the big day what happens?

You get the worst cold you’ve ever had in your life. You’re coughing, you’re sweating, and mucus is flowing from your nostrils like water from the falls on the Canadian/American border.

What do you do?

If it were just one of the preparation races, sure, stay at home and live to fight another day. But when it’s “the big one,” well… sorry buddy, but you have to race! After all, you’ve been mentioning the event every time you’ve come in contact with a human being for a last year. They’re going to ask you about it, and they aren’t going to be satisfied with a lame statement like: “I got sick and couldn’t go.”

Now, when “the big one” is a summer race, there’s less risk involved. When it’s 80 degrees and sunny, you can stop racing and push your bicycle back to the car without fear of freezing to death. Winter biking is a different issue. Some winter events, like the Tuscobia Winter Ultra, already insist that you bring a sleeping bag and bivy sack along so you can curl up by the side of the course and not die.

But let’s not talk about death, let’s talk about pushing through that cold and completing the event! Can it be done?

Well, to be fair, it’s pretty rare that you’re going to be 100% healthy for any race you do anyway. There’s always a lingering cough, or a headache, or a scratchy throat or something. It’s not like the guys who have dominated their disciplines throughout history never had to perform sick. They toughed it out! You can too! (Note: please consult a doctor before “toughing it out.”)

But then an amazing thing happens. The subconscious part of the body kicks in and says, “Ok… he’s not listening to us. That must mean that we really have to hammer here, there must be a saber tooth tiger chasing us, let’s put that cold on pause.” When that happens, BOOM! you feel good enough to at least make a show of it.

Now look, if you are chasing an Olympic medal or something, you don’t have much of a shot if you’re not at your peak. But for those of us who are just chasing the glory of former fitness, your result isn’t going to be completely crippled by a minor cold. You really only notice that you’re sick on the last 20% of a climb when you can’t quite push yourself over the top like always. Sure, the cough will cost you a couple minutes, but most of the time it’s not a major factor.

The most annoying part of racing with a cold is that it means you’re probably going to get beat by your arch rival. You know who I mean, that guy who is always so smug whenever he gets the better of you in an event.

“What’s the matter, were you having an off day or something?”

“Yeah, I’ve been fighting a cold too.”

That’s the other part of all this. If you ask any racer right before an event, they’ll always tell you how they are pretty much on their death bed and what a miracle it is that they’re out there at all. “Gosh, I feel terrible…I’m just trying to survive today…it’s a recovery day…” Then the gun goes off and you see just how “sick” they all are.

Granted, if you are physically unable to get out of bed, then that’s a different issue. Occasionally the worst day of the illness lines up with the race and there’s nothing you can do. Everyone gets a mulligan every now and then. But if you aren’t feeling tip top, but you think you can go, don’t stress. If it’s “the big one,” then give it a shot. They don’t shoot you for quitting, and the body is pretty resilient. Just remember, you can whine about being sick all you want but nobody’s going to believe you until you skip the beer after the race. In my opinion, that sacrifice isn’t worth it for a minor thing like saving face. 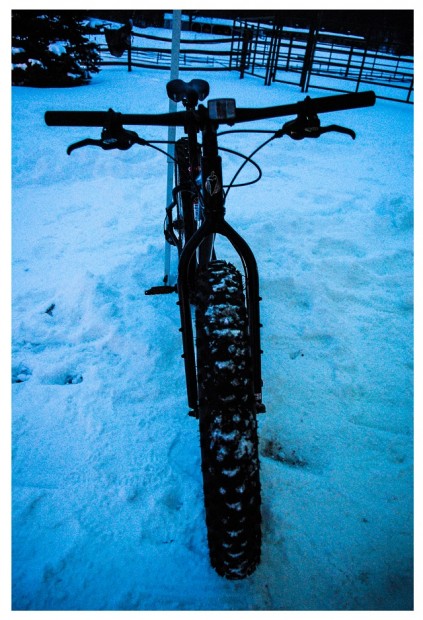 Great article. This might seem weird but I actually like to go for a ride or a jog whenever I feel like I’m coming down with a cold. Oftentimes it seems to stave off illness–not sure if it’s all the fresh air or getting the blood pumping or what, but it works. Or it’s just placebo–either way, I’ll take it!

Life is too short to miss stuff because of a cold.

I agree, sometimes a quick ride gets the blood flowing and either pulls you out of a cold, or prevents you from falling into one. Sickness is psychological, riding cures all!