Founded in 2012, the Southeast Bike Expo (SEBX) almost doubled its attendance in February 2013, despite a rainy demo day on Saturday. 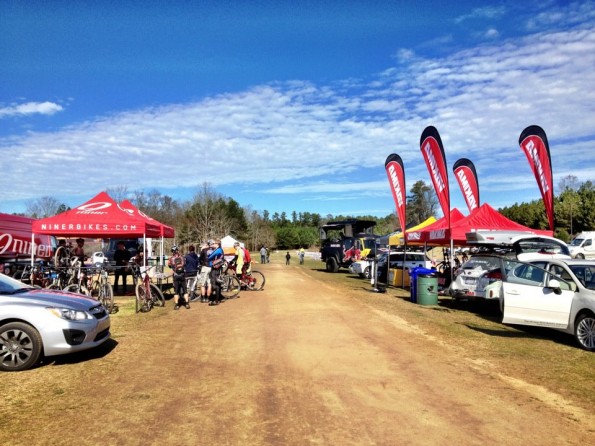 Soon to be holding its third-annual event, SEBX just announced a change in dates for the 2014 event: Friday, March 14-Sunday, March 16. While the weather in February and March can be hit-or-miss, the move from late February to mid-March will provide slightly more reliable weather and a better chance for warmer temperatures. This date change will also eliminate a time conflict with the increasingly-popular race, Southern Cross, held in Dahlonega, GA in February. 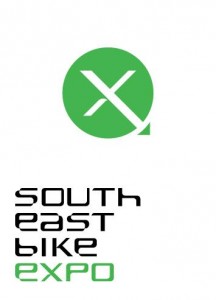 The expo will be returning to the Georgia International Horse Park in Conyers, Georgia yet again, and they will continue to draw some of the biggest names in the industry, including Trek, Specialized, Giant, Felt, Niner, Scott, SRAM, and 70 other companies. Tickets will cost $10 for preregistration, or $15 at the door. Friday the 14th is reserved for registered dealers, but the bulk of the action, which takes place on Saturday and Sunday, is open to both industry professionals and the general public.

New for this year are a pair of races in conjunction with the regular expo and demo rides: The 6 Hour Southern Endurance Cup Series’ Green Gobbler and the first-annual Short Track Dirt Crit, both presented by Chain Buster Productions. Both held on Saturday, the 6-hour race will begin at 10am, and the dirt crit will begin around 6pm.

The SEBX promises to bring the party in 2014. All you have to do is buy your ticket and show up!

Hmm, that’s unfortunate… but NAHBS moves every year, doesn’t it? If this is going to be a regular date, it still seems like a good move.

NAHBS does move every year, which is why I wont be missing it this year, who knows when it’ll be back in the southeast.

This really turned out to be a great event last year and it sounds like they’re doubling down for 2014 by adding the races. Sea Otter classic for the Southeast?

Give it a few decades… if SEBX did get to that level, that would be pretty sweet! I’d love to see the Southeast have a major, annual bike bash (as I pack up to leave, haha).

IMO, I think they might need a cooler venue to reach that level, though. I mean, the grounds at Conyers are great for an expo, but the trails aren’t really anything to write home about. Sure, they try to talk it up as the ’96 Olympic MTB course, but to be honest it’s only mediocre at best. When I think of Sea Otter, my mind immediately goes to the expansive trail system right next door, with something like 80+ miles of trail that you could easily get lost in if you’re not careful! Fort Ord isn’t the best riding ever, but it’s got a lot of it! But maybe that’s just me… 🙂