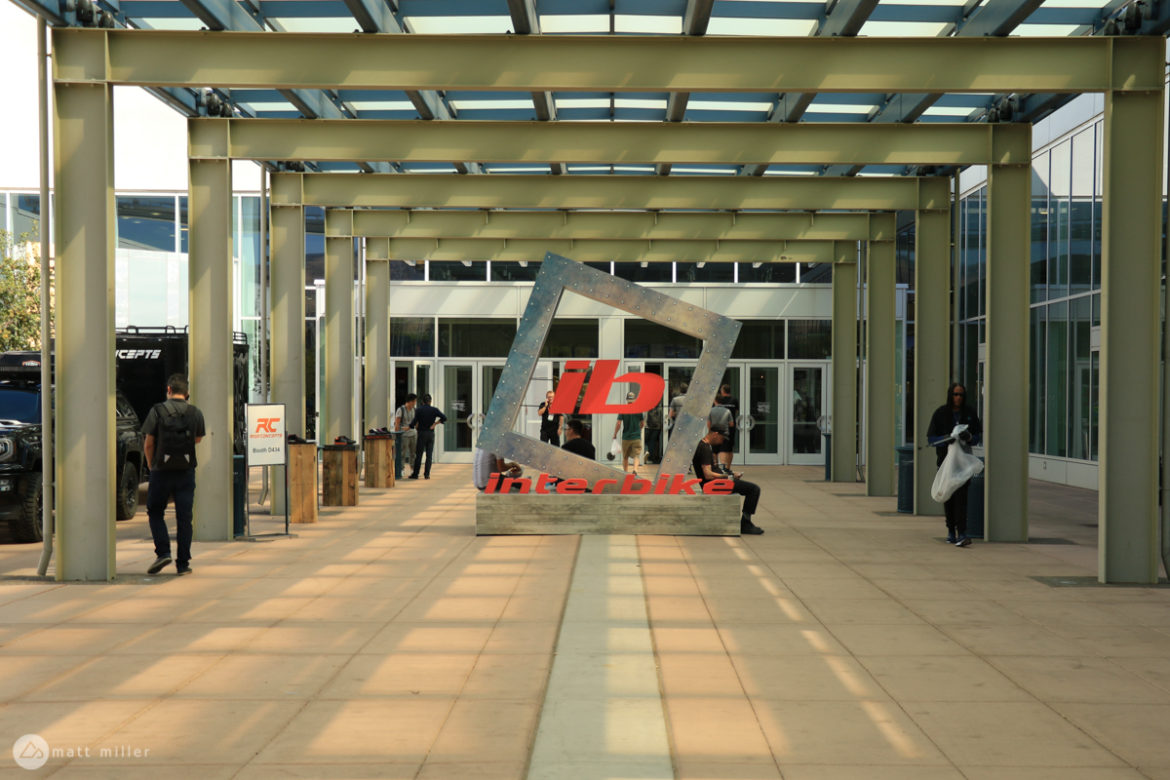 Interbike owner Emerald Expositions announced yesterday that the show will be cancelled for 2019, and the company is considering alternatives for 2020 and beyond.

This year marked a new beginning for Interbike. The show moved to Reno, Nevada after a long history in Las Vegas that seemed to grow stale.

Interbike’s first year in Reno saw record lows for attendance. The show blames some of the decline on logistical challenges for travel.

“While there were distinct advantages to Reno and Tahoe as venues for Interbike and the Free Ride Festival, respectively, overall travel time and cost proved challenging for attendees and exhibitors,” said Darrell Denny, Executive Vice President of Emerald Expositions’ Sports Group in a press release.

“Further, the past four years have been difficult for the U.S. bicycle market. The substantial increase in tariffs on bike related imports during 2018, and announced for 2019, is compounding these challenges,” said Denny.

Emerald Expositions is now considering the best format for a show that serves the needs of the bike industry.

As a result of the cancellation, Interbike’s show, sales, art, and marketing directors will leave the company at the end of the year.

The show has been a mainstay in the bicycle world since its debut in 1982 and provided opportunities for retailers, media, bike brands, advocacy groups, and others to network, discover sales leads, and generate business and interest.

Emerald Expositions didn’t say what specific plans are for the show’s future, but it seems that a lot of the industry is moving toward events like the Sea Otter Classic in Monterey, Ca, and Crankworx in Whistler, Canada, where consumers are a larger part of the event.

Move this thing to the east coast

And don’t blame it on Trump

Im thinking Anaheim where namm is for the music industry.

I believe Interbike was held in Anaheim at one time, and a few years ago they were really close to moving there, but ended up just changed convention centers in Vegas.

As an attendee it appears Anaheim isn’t quite as convenient as Las Vegas in terms of hotels nearby and proximity to the airport.

I think even if the travel issue is resolved, there still just isn’t enough interest from brands and retailers to make the show viable in its current form.

Theres the Sacramento convention center. That place is huge and cheap to plan.

No point in spending if no one is buying.

Seriously you can’t figure out why it failed? With that statement it’s pretty obvious. First off don’t blame Trump, and location is terrible.