This weekend, Mont Sainte Anne celebrated 25 years of hosting the UCI World Cup. The track is known to be one of the toughest on the circuit. It’s steep, technical, and long. Weather is often a factor as it was this year, with rain on and off throughout the weekend.

In the men’s race, Josh “Ratboy” Bryceland got his first victory of the 2015 season. Ratboy had a stand out season in 2014, but spent the off-season recovering from an ankle break sustained during his World Championship run.

Loic Bruni finished 2nd, just 0.2 seconds behind Bryceland, and Troy Brosnan was a close 3rd at 0.225 seconds back. 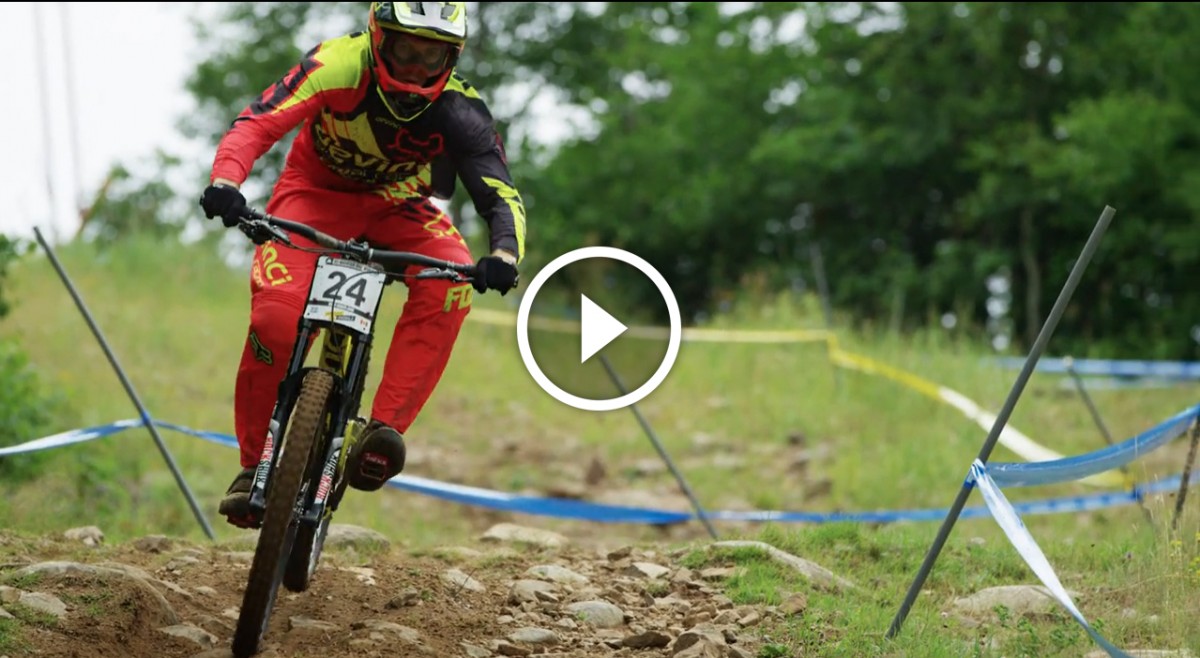