Network
28
ridden
9
wishlist
Trail Description
About this trail
21 Miles of single track, with loops ranging from about 1 to 4 miles. Beginner to expert trails, easy rolling to off-camber loose trails in arroyos and canyons of the Red River basin. Another 12-18 miles will be added in 1-2 years. $6/person/day. Private land, with campling, restrooms, showers, and even electric. Maps available on a great website. Open almost always, except after heavy rains and during races. Call ahead: 940-995-2309 or 940-995-2832.
CLOSED: This trail is no longer accessible.
added by dauw

Review: Wow where do I start. So I spent this weekend camping at Bar-H and it was a weekend I wish I could forget. I was very disappointed at the condition of the trails. The trail's was ether eroded away or so over grown that it was worth it. Only half where ridable and even that was a stretch.
On top of that I couldn't relax thanks to this guy who watches the the front gate, he was a creeper!. Saturday night kids started shooting fireworks at my tent at 2am. I will say this it is a very beautiful place out there, but people should know that its in BAD SHAPE!!!. I wish we could get a work day and a bunch of people to help fix the trials.
OHH the bathrooms are absolutely disgusting!!!!!!!! cant stress that enough!. If the creeper guy wouldn't ride his ATV at all hours of the night maybe it would have been a little better. I did get to know him a little better and he's nice to a point, just very nervous and paranoid. I did not enjoy this biking/camping trip, I felt like I was being watched most of the time. The people who lived or worked the ranch made me feel very uncomfortable and unwelcome. I felt like I wasted my weekend, just kinda sad you know

Review: Took the fiancee here for here first time on singletrack. Really enjoyed it. I took it easy for her sake and didn't go on the sidewinder or whatever they call the switchback trail, but it was still really enjoyable.

Review: I traveled over 120 miles to ride this c*** and it was closed for HUNTING!!!!!! For this it gets a ONE rating. The rednecks that run this place need to post this very useful information on their website and/or answer e-mail inquiries to this effect. Doubtful I'll waste my time again . . .

Similar Trail: Anything else . . .

Review: This place is awesome! There are some climbs on some of the trails that are harder than some I've tackled in Colorado. The Saint Jo area is a little different than most of North Texas as it actually has some canyons. This area is on an old fault line and up by the Red River so it is a nice terrain change from the Dallas area. The trail selection is great, a little bit of something for all levels of skill. It is a hike from Dallas, but very much worth it.

Quite a bit of climbing and downhill, open field flowing singletrack, and some tight trees. There are rocks here and there but I think that Isle Du Bois has a lot more consistent rock selection.

Watch out for the rattlesnakes!

Not much traffic unless there is a race. Take a riding partner because you don't want to get stuck out there by yourself injured.

The Breaks At Bar-h MTB Trail 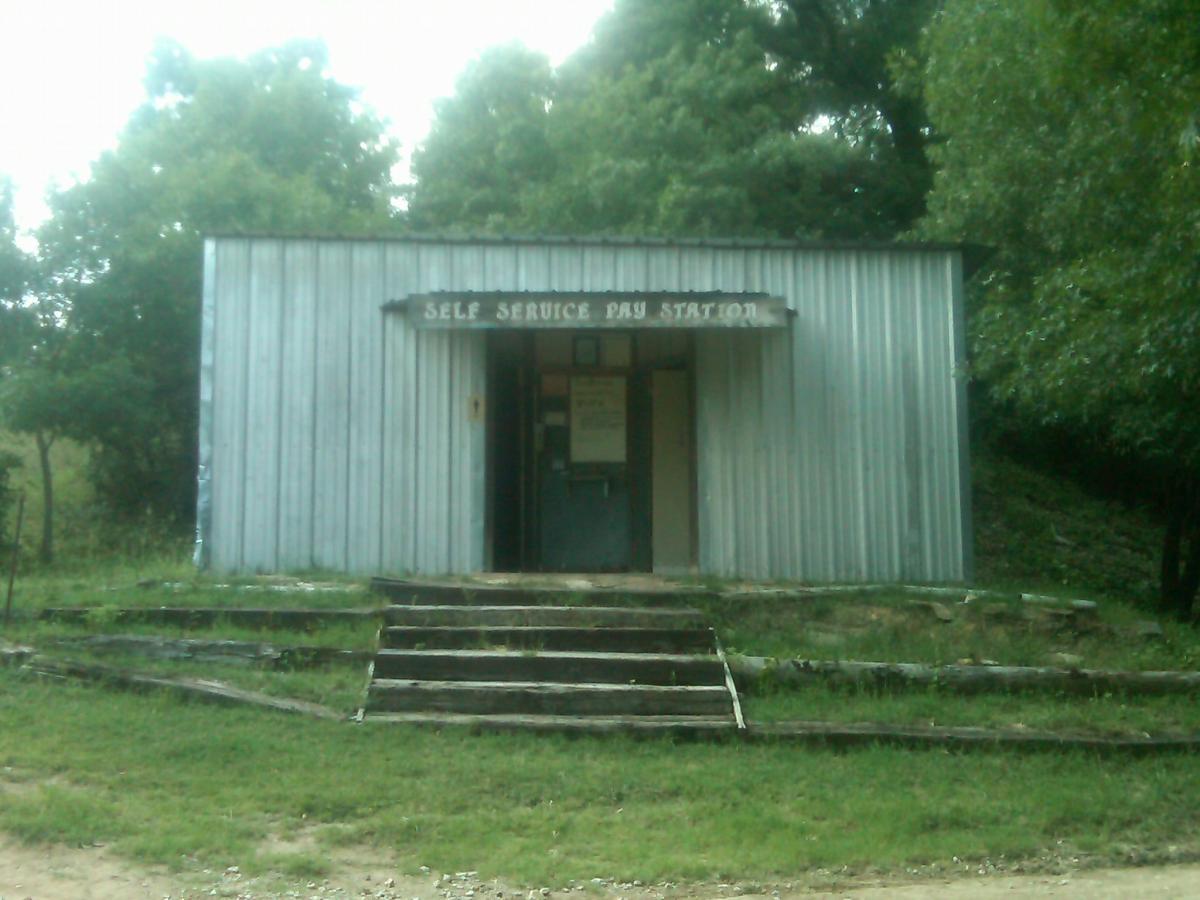