Loop
Trail Description
About this trail
This is a difficult intermediate trail. There are no easy trails here. Bring lots of water as there are no bail outs. Make sure you are riding with a buddy to be safe.

Total trail length is about 12 miles and the average time to ride will be around 2 hours. The trail is soft and slow as it is new but as more people ride it, the faster it will get. This trail will challenge you physically so beware.

This trail is blazed with blue paint, It starts from the parking area's west side, look for the blue blazes, they are opposite the yellow blazes. After about 2 miles you'll come to a picnic table sized rock that looks like a terrapin, head right and down the slope, then about 1.5 miles later you'll come to a triangle of logs, go straight, you will see a "one way" sign up on a tree on the left side, this begins the one way mega loop of about 7 miles till you return to the picnic table terrapin rock and then go straight (not left and down hill or you'll go back to the beginning of the loop) and head back along the same trail that you rode from the parking lot. Keep your eyes open for the blue blazes that indicate a turn, if you don't see any markers, you missed a turn or are going the wrong way. There are no arrows to follow, only blue blazes.

This trails cross both hiking and horse trails. Both hikers and horses have right of way.

Thanks again to the members of CLIMB for creating and maintaining this trail. Please respect their hard work. For more info go to climbonline.org.
added by bikeit420 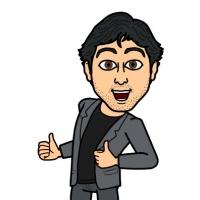 Review: I usually do not ride in the winter,so I have not been there since October 2017.However this is one of my favorite Long island trails.Few flat spots,it's either up hill or down hill.It will definitely challenge your endurance.

Similar Trail: None on Long island that I'm familiar with and I ride 5 different L.I.trails during the year

Review: This is one of my favorite trails. While riding this trail, you will be surrounded by awesome scenery. If you are not flowing down a hill than you are climbing (very few flat sections).I would recommend that you have decent climbing ability or you may not enjoy this trail very much.

Review: Love this place. Nothing exotic, just good old XC singletrack. Good intermediate trail. 2 mile two way feeder trail to nice 9 mile or so loop. Always either up or down. Not a lot of flat. Good workout.

Review: Love this trail. One of the best local heart pounders. This one keeps your heart rate up- just remember what always goes up doesn't always come down. Lots of uphill on this one.

Review: Manorville Hills offers a fast, smooth and flowy ride through an expansive pine forest. There are not many technical features but, in my opinion, this trail is a joy to ride through at a fast pace, especially, as in my case, with a single speed, rigid 29er.

The trail begins as a two-way that is at times either singletrack or fire-road. This continues for a few miles until one reaches a large erratic (boulder) named Terrapin. From here on out the trail is a one-way circuit singletrack (make a right just after Terrapin, the directionality is counterclockwise). After going around this circuit, soon after reaching an erratic named Jabba (it does look like Jabba the Hutt) the trail returns to Terrapin. To get back to the trail head one must make a right and proceed "backwards" down the same two-way that was taken to get to Terrapin in the first place. So, if looking at the trail from above our would appear as a drawing of a balloon on a string.

The topography of the one-way portion of this trail can be likened to an egg crate: it is dominated by small, regularly-spaced undulating knolls of about a 40 to 50-foot prominence and perhaps 100-foot radius. The trail snakes and winds up, around, over and down these papillary hills. There are no surprises in grade; Manorville Hills acts on the cyclist in a more insidious fashion than the other trails in the area. The climbs are grinders and the resultant descents are thankless, due in equal part to both their tortuous design and also to the unusual ground conditions which I will explain. Thanks to the preponderance of pine trees, the ground is mostly covered in a layer of fallen pine needles. This can make traction somewhat unpredictable as compared to the more commonly encountered soils of nearby trails. I have to say that, owing to this, on my last ride there I nearly slid into a hulking pine tree, I luckily unclipped and corrected my angle at the last moment (so much for a no-dab ride). None of the above is meant to be taken as a complaint, I consider this trail to be a unique challenge more focused on cardiovascular fortitude and low-traction handling skills than on line choice and hucking.

The tree spacing is generally wide with only a few tight squeezes and there are very few roots. Without rocks as well, the trail is very smooth and so I could easily imagine someone riding a cyclocross bike through its entirety.

So if you want a flowy grinder over pine needles, head over to Manorville Hills. P.S., If you see a guy on a white rigid Niner with a white helmet and orange goggles, let me know if my review was accurate.

Review: This is a great cardio workout. I am rating this trail intermediate to advanced for Long Island. There are very few flat spots. Just constant up and down. Not very technical but intermediate for some climbs and rolling terrain. It is a 3.3 mile two way feeder trail to a one way 7.4 mile one way loop both blazed with blue rectangles. There is also a side trail connecting this the trail to the Eastport trail (blazed with blue rectangles with a yellow dot). If you make it to the one way loop and aren't feeling it, you can just turn around and head back to the parking. This is another great trail maintained by CLIMB. Thanks to their tireless efforts this and many trails on Long Island are awesome.

Review: Great cardio trail that's 13 miles of trail. The first 2.5 miles are doubletrack so be on the lookout. After Terrapin Rock it goes to single track. The elevation is good for constant climbs and it does flow pretty well. There's plenty of different sections. The beginning is a lot of pine but once you past Terrapin Rock there's mostly deciduous types of oak and maples. The trail is very soft as it's not too old and occasionally dirt bikes have been going in there and ripping up the trails. The trail is marked well but once you're past the Terrapin Rock you are sort of committed unless you know the fireroads well. There's no real technical features of logs to go over, or rocks, or moguls. It's a good cardio track and the beginner will have a problem there. The ticks run rampant in the summer so be careful.

I believe in January it's closed for hunting.

Review: I love this place, and it is more of a workout than rocky point. There are at least 6 rocks that you can ride up on for a technical challenge, only a few decent dirt jumps. Some of the downhill run-outs around 7-10 miles in are awesome.

Review: This is a difficult intermetiate trail. Although nothing really technical, it will test your lungs and endurance. It is still very soft as it is brand new. It is up and down and never really flat. Not a good trail for the beginner. 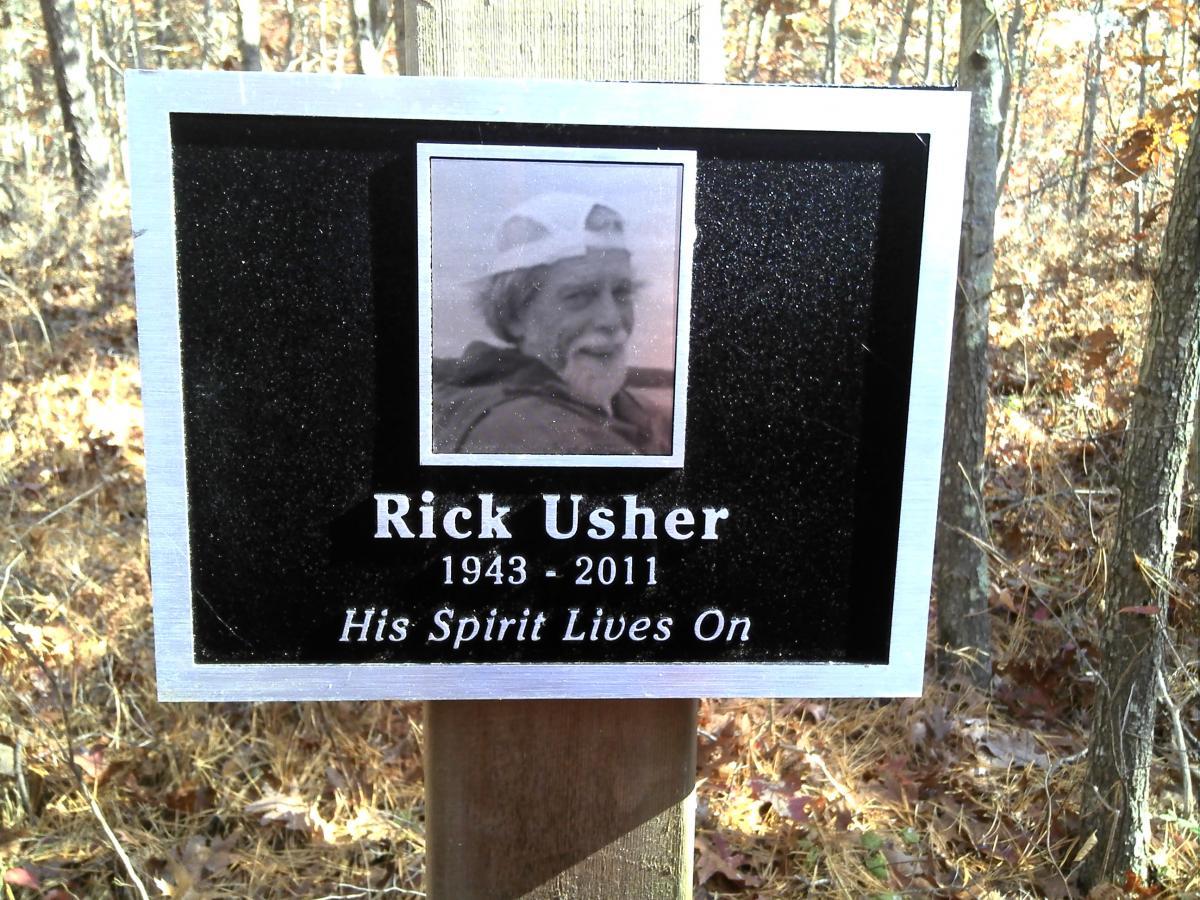