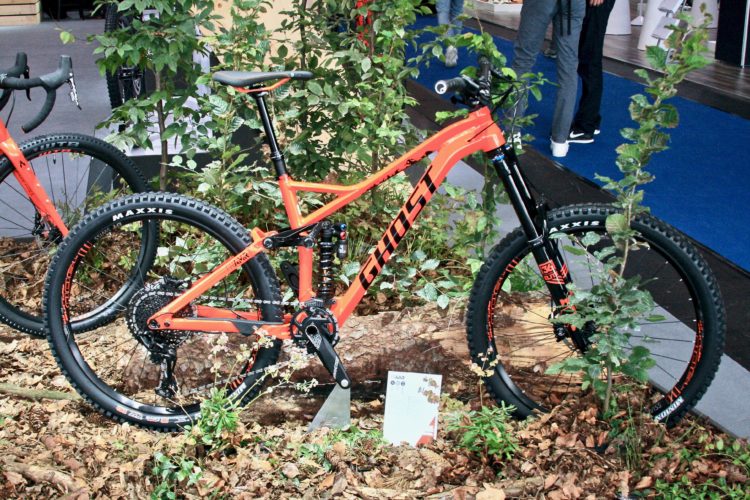 Pros: 1. more XT! 2. more momentum from 29" 3. better positioning seats me 'inside', rather than on, the bike. 4. dual sus allows me to push my limits harder. 5. cheap price, almost new 6. got rid of extra front gear to save weight. never needed it on my Siskiu anyway.

Cons: 1. Very worn rapid rob tires. new ones can be bought 2. rear Deore mech and wonky chain slipping. this can be tuned and fixed 3. shifting is...more solid? is this a bad thing? but that's just my preference 4. shifting doesn't catch sometimes. this can be fixed 5. heavier weight. tho that's mostly the lazy me complaining.

Pros: everything, just bought the carbon7700 and its the best bike ive ever riding, flawless..say no more get your self one

Pros: This is a well built european bike. the carbon frame helps with the uphill and it's still tough enough for just about anything. Ghost is a great company that offers excellent warranties and realy takes care of the bike owner. Just as a side bar the Ghost XC race team brought home a gold medal this year at the olympics.

Cons: Very hard to come buy. I am in the Army and stationed in germany, so it made it very easy to test this bike. The cables on the top tube wear out the frame fast.

Recommendation: If you are just getting started and are willing to throw in a small chunk of change or an experienced rider this bike can not be beat by any other all mountain I have tested.